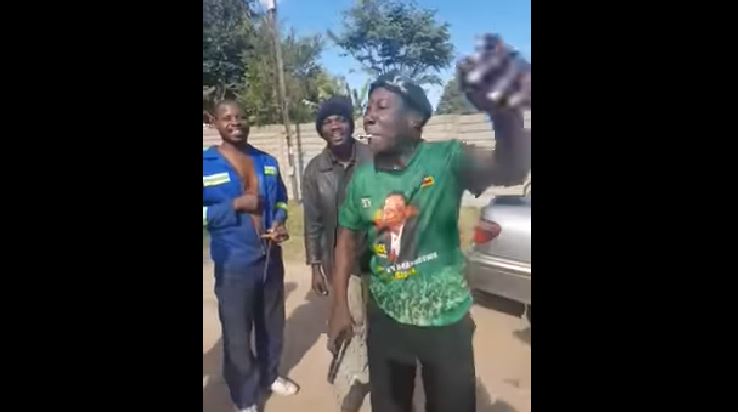 Constitutional Lawyer and political commentator Alex Magaisa on Twitter listed these 7 as the stages a person who supports President Mnangagwa and the ruling party goes through.

1. Euphoria following “victory”. They don’t care how he won. They won. That’s all that matters. They mock, berate & ridicule their opponents as sore losers

2. Blind optimism in the early days. The future looks bright. Obvious failings are ignored. It’s the “Give Him a Chance Stage”. Any voices of dissent are shut down as negative and unpatriotic. During this stage any tiny bit of news is amplified to make it look bigger. Zvichaita.
3. Denial. Soon enough as the months go by, the euphoria recedes and reality starts to bite, doubts creep in. But it would be unpatriotic to let doubt prevail. You cannot accept that things are going wrong. That would be to give in to the opponents. So you press the denial button
4. Scapegoating. Another defensive mechanism: find a scapegoat and shift responsibility. Whatever is going wrong, it has to be someone else that’s caused it. It’s the MDC “throwing sand in Sadza” “It’s Western sanctions” “It’s the old dispensation”
5. Hide. It’s better to say nothing because the evidence of failure is overwhelming. You know it can’t be defended. You run away and hide. Pretend you aren’t there or seeing anything.
6. Damascene moment. Accept the decision was wrong. Do the right thing. Best to abandon ship. Seek and find atonement. The genuine ones with a moral constitution rediscover it and fight hard. Some are sceptical but others understand. It’s good to have allies.
7. Some, however, remain trapped in denialism and blame-shifting. For some, that is all they know. Or they are eating. They know leadership has failed but they still hope for crumbs. So they keep banging on the propaganda drum. But that too will become embarrassing.

Seven Stages of an ED supporter

1. Euphoria following “victory”. They don’t care how he won. They won. That’s all that matters. They mock, berate & ridicule their opponents as sore losers.

Magaisa’s remarks comes at a time when the economy has taken a nosedive and inflation has soared to 300% and basic commodity prices are going up on a daily basis.
Source: Alex Magaisa Twitter