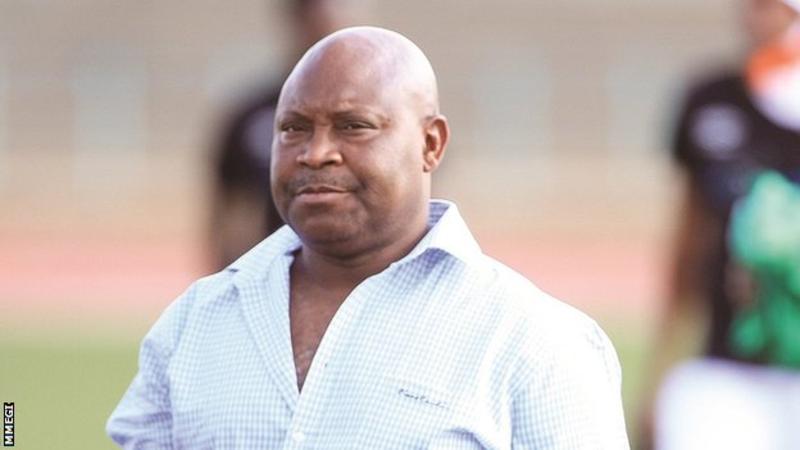 Former Highlanders coach, Madinda Ndlovu is tomorrow expected to be discharged from the hospital where he was admitted in September.

Gaborone United chairman Boitumelo Nsunge told the Chronicle that the Warriors legend is recovering after collapsing during his team session. Nsunge said:

He is now trying to walk but can now speak fluently. He is set to be discharged from hospital tomorrow (Friday).

Meanwhile, Gaborone United has since appointed Madinda Ndlovu’s replacement who is supposed to lead the club until the end of the season.