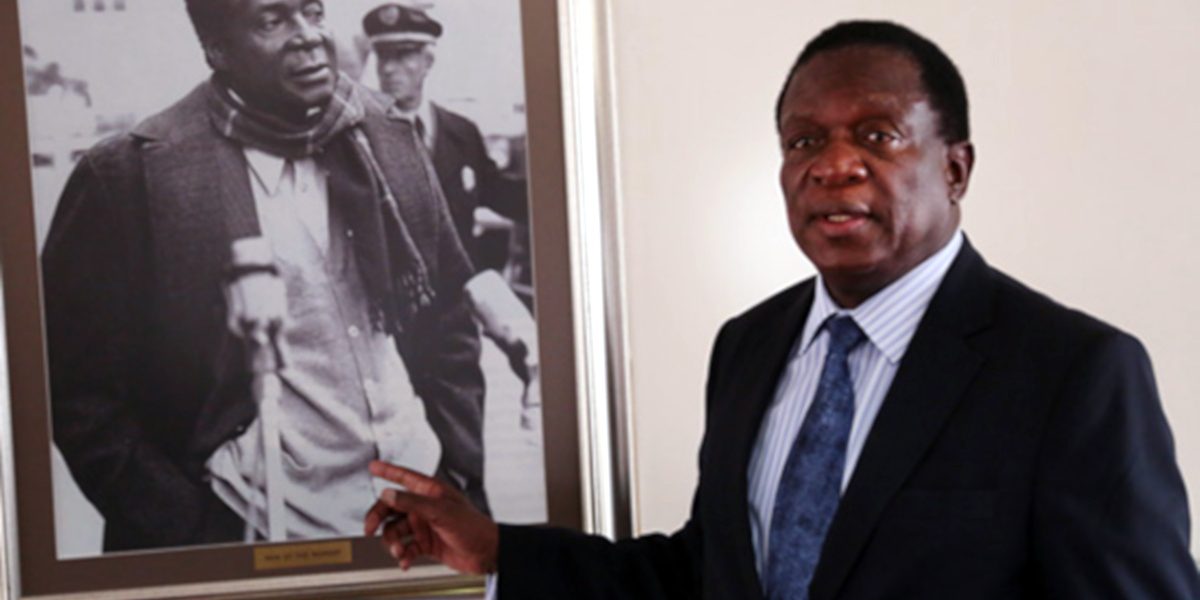 Constitutional law expert and politics blogger Alex Magaisa writes a piece on how Mugabe’s refusal to be buried at Heroes Acre could be his last “Tsoro” move from the grave. In the article, Magaisa recalls an incident from Dydimus Mutasa’s book where Mugabe is referred to as one who knew the game of Tsoro much better than his colleagues in prison.

Mugabe was a master of funeral politics, a skill he used to great effect during his long tenure. For him, the funeral of a national hero was a political platform. There, he attacked opponents, both local and foreign. He even announced government programs. At times, he used these funeral occasions to reverse decisions of his ministers.

Mugabe knew his funeral was always going to be a grand occasion. It would draw huge crowds. It would bring serving and current presidents. It would attract many cameras. There would be local and international media.

The master of funeral politics foresaw that the occasion would give Mnangagwa, his protege turned nemesis an unprecedented platform from which to milk political capital. He was not going to allow that. And so he chose to throw one last unanswerable punch from the grave.