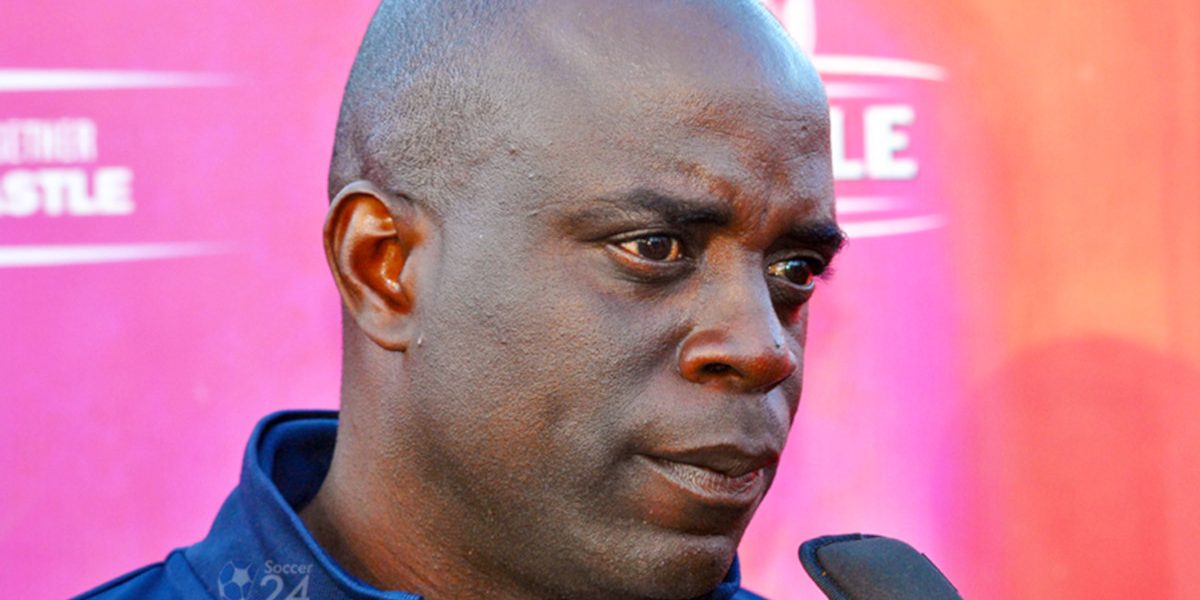 As his team prepares to face TelOne FC today, Dynamos coach Tonderai Ndiraya has expressed pessimism of his team’s chances at the league’s championship. Ndiraya says the team has not been consistent enough.

If you want to compete at the top, you need to be consistent. I think, before we won the Herentals game, we had drawn the previous two matches.

Of course, we are five points behind the leaders, but you don’t want to talk of the championship without having rectified your shortcomings.

At the moment I don’t think we are in the right frame to start talking of the championship. Statistically, we are there, but performance-wise, we aren’t.