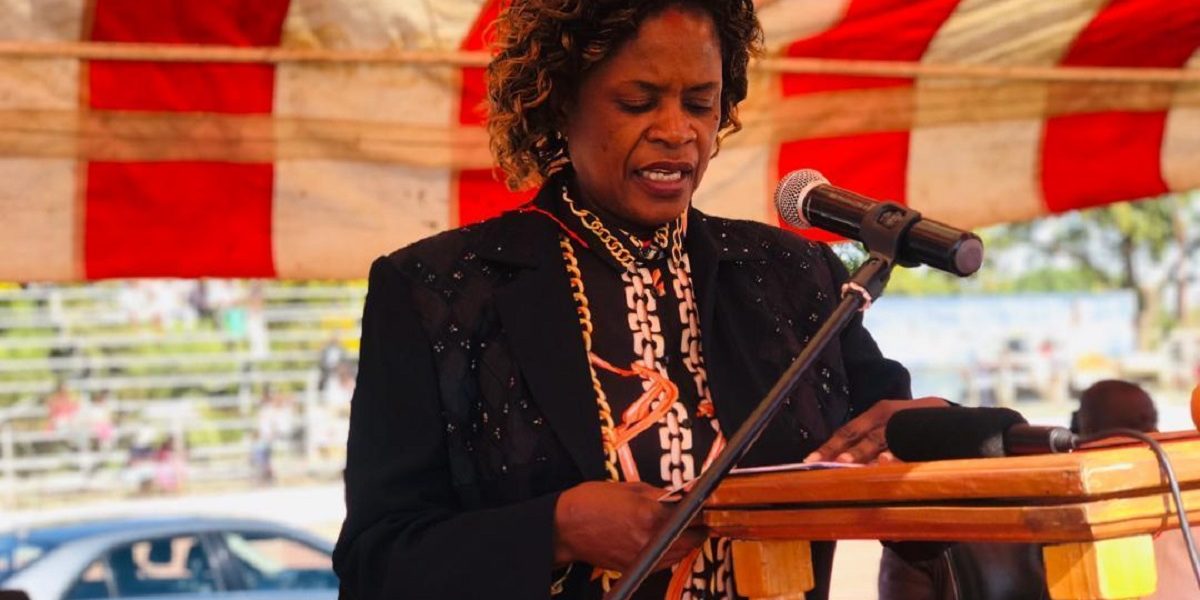 Others, however, link her demise to her unceremonious retrenchment of about 35 workers July.

Lukukuma is said to have later reinstated the same workers she had laid off.

Lukukuma’s removal as CE was on Thursday confirmed by ZTA acting board chairperson Dr Precious Sibiya whilst speaking to The Herald.

The development follows the unfathomed resignation of ZTA board chair, Osborne Majuru over Likukuma’s interference with the board’s operations. Majuru also said that Lukukuma was now reporting directly to the minister of Tourism instead of reporting to the board.