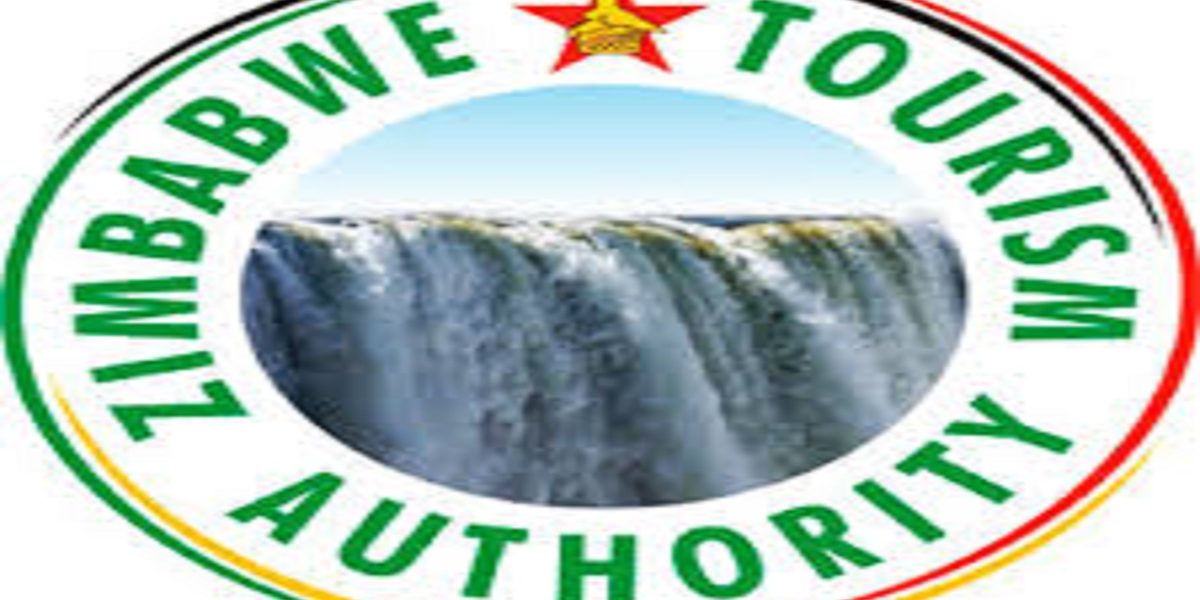 Majuru revealed in his resignation letter dated 12 July 2019 to the Minister of Environment, Tourism and Hospitality Industry, Priscah Mupfumira, currently in jail, that ZTA Acting CEO, Ms Rita Likukuma had effectively rendered the board ineffective.

The letter also reveals that the Lukukuma has been interfering with the recruitment and retrenchment of workers resulting in an unprocedural laying off of some workers.