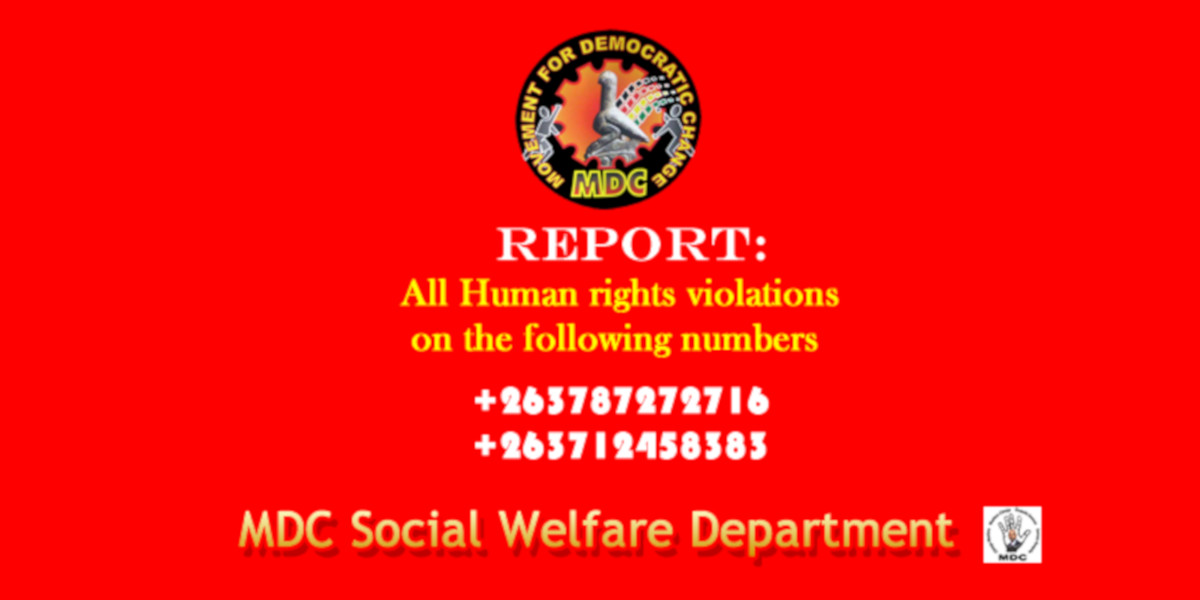 Zimbabwe’s main opposition party, MDC, has opened Hotlines for human rights violations in Zimbabwe. The move follows several abductions and torture of activists over the past few weeks. There was also evidence of Zimbabwe Republic Police officers beating citizens in Harare who were demonstrating.

We note with concern a recent increase in cases of #abductions, #victimisation and #torture of party activists and civic activists. Please immediately alert us of any violations on the following 24/7 Hotline numbers: Econet: +263787272716 Netone: +263712458383 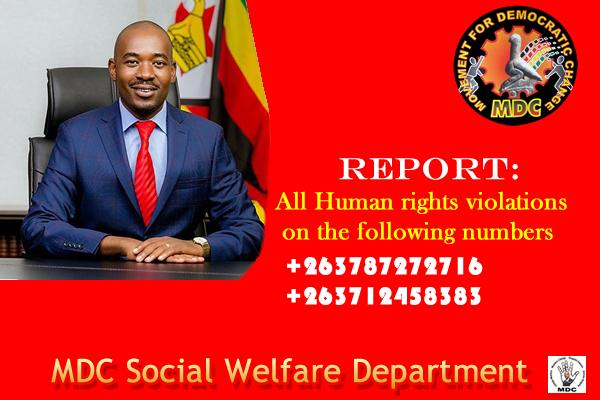