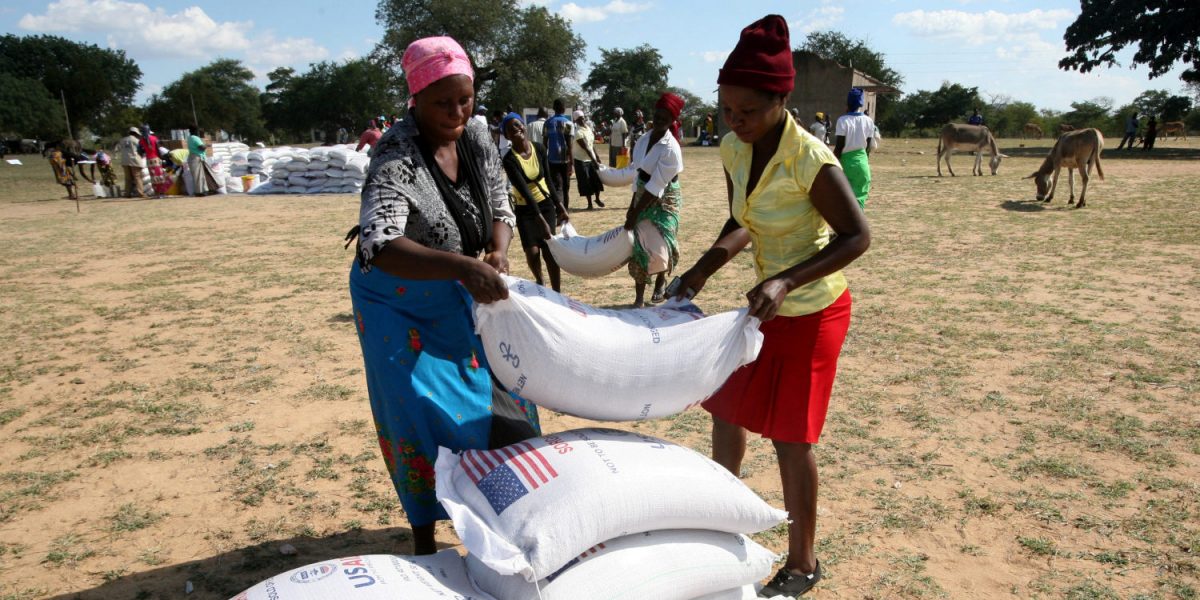 Zimbabwe’s World Food Programme Director, Eddie Rowe, told CNN this past week that Zimbabwe is facing the most serious food shortage ever.

“The food security situation in the country has been compounded by the economic situation. This year we have more hungry Zimbabweans than ever before”

According to the July 2019 Zimbabwe Vulnerability Assessment report, about 5.5 million Zimbabweans in rural areas are in urgent need for food assistance. The number includes some 2.6 million children. This is an increase from the 4.5 million people in need reported in January 2019.

Zimbabwe reportedly spent $3 billion on a programme called Command Agriculture between 2016 and 2018. The programme was meant to increase agriculture production and output in the country. Zimbabwe, however, experienced a drought in the 2018 – 2019 farming season as well as a cyclone in March 2019.