The former President of Zimbabwe, Robert Gabriel Mugabe, has reportedly told his family members that he does not want to be buried at the Heroes Acre shrine in Warren Hills.

Zimbabwe independent reports that Mugabe does not want his funeral to be presided over by President Emmerson Mnangagwa who took power from him in 2017 with the help of security forces.

Speaking to the Independent, an unnamed family member said: 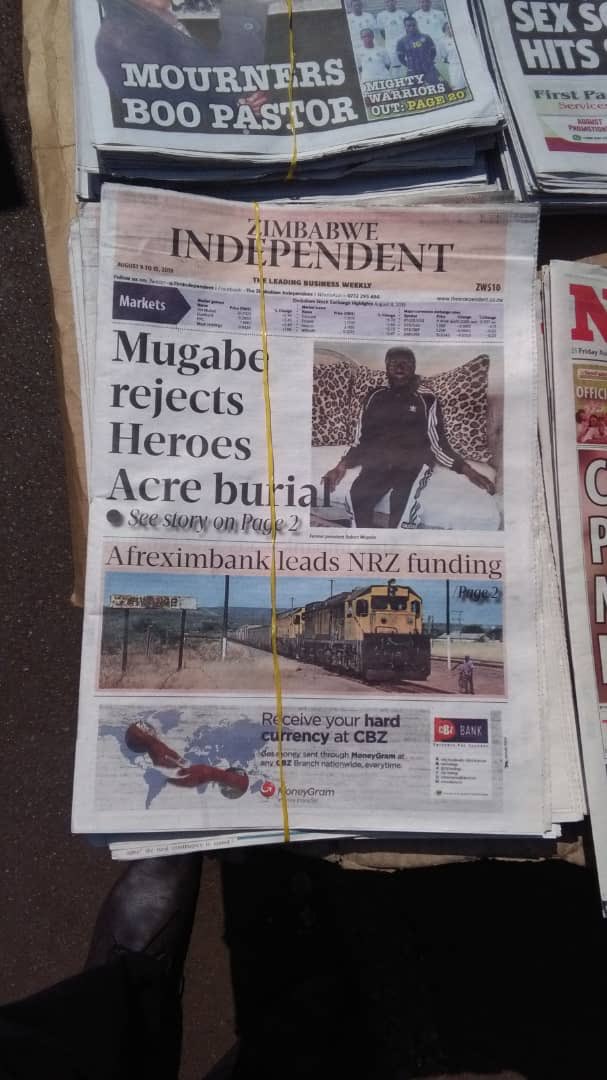 These reports are emerging when president Mnangagwa recently revealed that his predecessor who is now 95 years old has been bedridden in Singapore for the past three months.

In the run-up towards the 2018 elections, Mugabe rallied behind opposition leader, Nelson Chamisa, to the chagrin of ZANU PF members who announced that Mugabe had forfeited his right to be buried at the heroes acre.