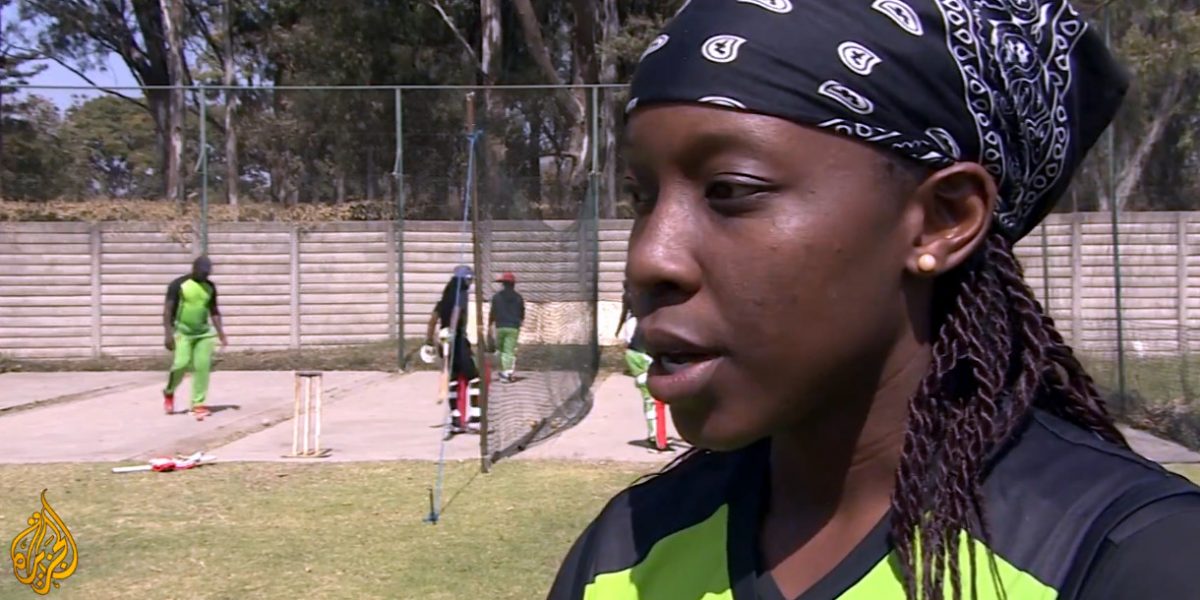 Following the suspension of Zimbabwe Cricket by the International Cricket Council for government interference, the country’s women’s team is pleading for the resolution of the impasse.

Time is running out. We need to go to the global qualifiers. If a decision is not made as soon as possible, we’re going to miss out on that and we would have killed people’s careers. These girls only know cricket.

For us it came at a time when [it was] the day before we were supposed to go for an Ireland and Netherlands tour. So you can only imagine we’d been in camp for a couple of weeks. Actually we had been looking forward to it, and then just the day before we were then told that there’s nomore funindng becuase the ZC board had been suspended.

The ICC has asked for the reinstatement of the Zimbabwe Cricket board which was suspended by government’s Sports and Recreation Commission. Zimbabwe was suspended on 19 July 2019.