OK Zimbabwe has reportedly closed its shop in Rusape due to power cuts. The country is having a huge electricity shortage which has seen local power utility, ZESA, rolling out a load-shedding schedule that has seen most parts of the country going without power between 0400 hours and 2200 hours daily.

To make matters worse, South Africa and Mozambique power utilities, in that order, ESKOM and Hydro Cahorra Bassa have reduced volumes of electricity they are supplying to Zimbabwe arguing that their neighbour needs to clear its debt first.

The closure of Rusape OK Shop was revealed on Twitter by political analyst, Rashweat Mukundu, who tweeted:

This shop in Rusape closed owing to power cuts. Time this power crisis is declared a national crisis and all GVT efforts focused on finding a solution if anyone cares. @edmnangagwa⁩ ⁦@fortunechasi⁩ ⁦@nickmangwana⁩ ⁦@MthuliNcube⁩ 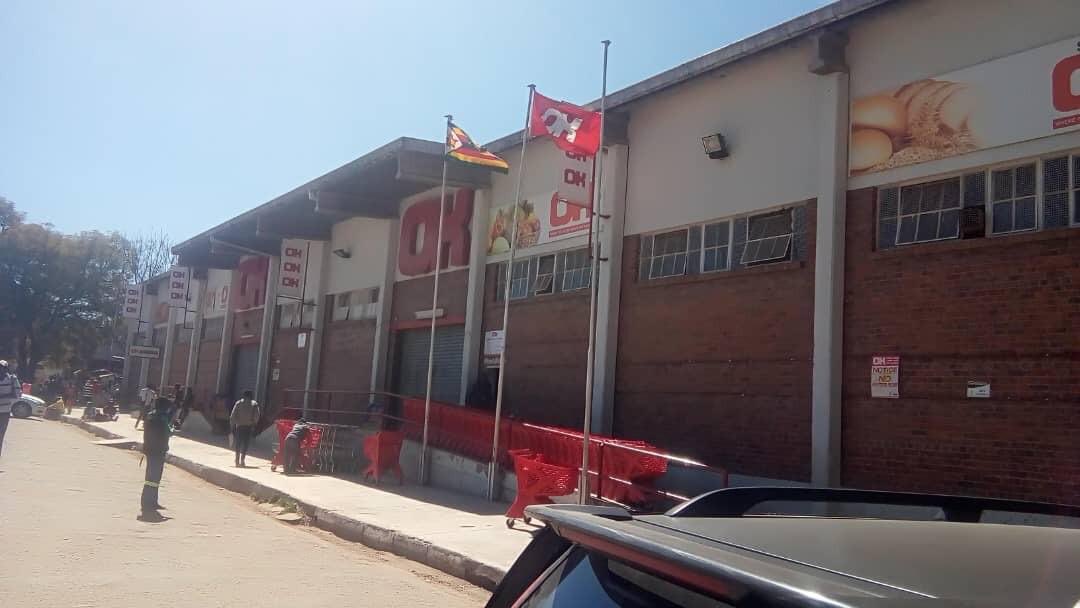 Some businesses have resorted to working at night when electricity would be available. This, as they reported, has an adverse impact on the quality of their products and the number of customers.

Recently, a Chinese tile making company operating in Norton, YI Feng Tiles, reported that it is likely to lose about US$1.2 million dollars as it is being forced to sell its deformed tiles at a reduced price.

Econet Wireless also announced that it was contemplating taking “drastic measures” to protect its investment against the power crisis.