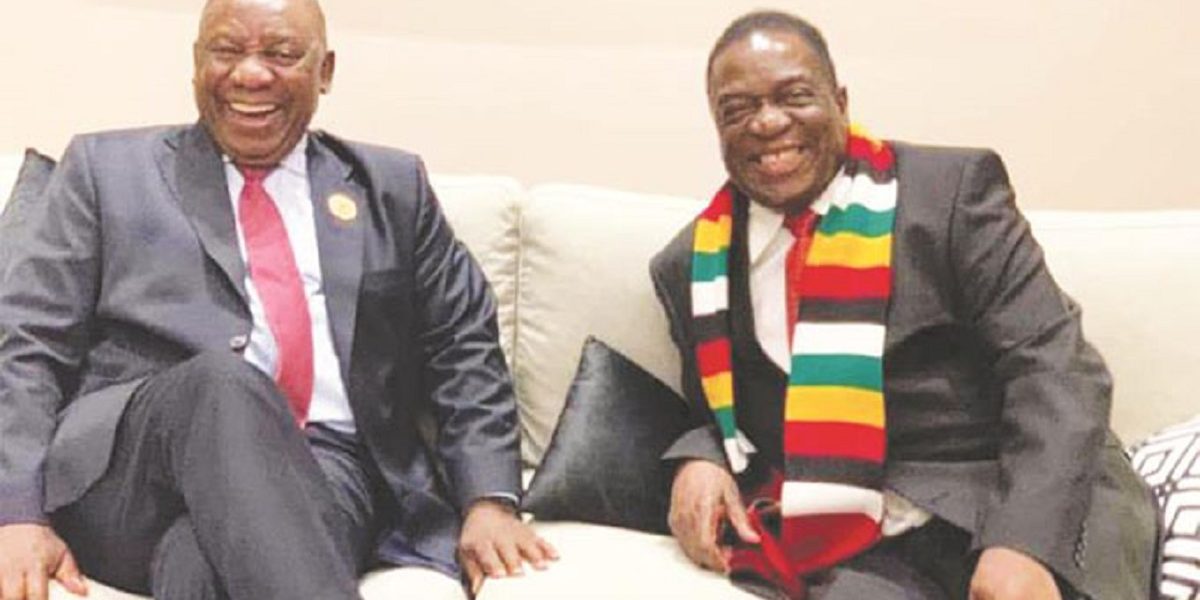 South Africa President, Cyril Ramaphosa, has said that as much as South Africa would like to supply Zimbabwe with electricity, Zimbabwe also has to pay the money it owes to ESKOM.  He also said that he will facilitate negotiations between Eskom of South Africa and Zesa Holdings with the view of increasing export output to Zimbabwe.

…Mnangagwa and I had a wonderful bilateral meeting where we discussed a variety of issues and one of those was energy.

Zimbabwe has a shortage of energy at this point in time and draw a lot of energy from Kariba Dam and they have been going through a massive drought. Kariba Dam water levels have gone terribly low and they need more energy.

As a result, they would like South Africa to support, but they also have to pay the debt. We have always exported energy to Zimbabwe and indeed other African countries. As we go through our own challenges, we have to do a balancing act so that at least we are able to support them, but at the same time, making sure we look at our own interests.

Eskom decreased the quantity of electricity it was exporting to Zimbabwe as Zimbabwe was no longer servicing its debt. Ongoing negotiations are expected to result in Eskom resuming power supply to Zimbabwe.

5 comments on ““We’ve To Support Zimbabwe, But They Have To Pay The Debt,” Ramaphosa”