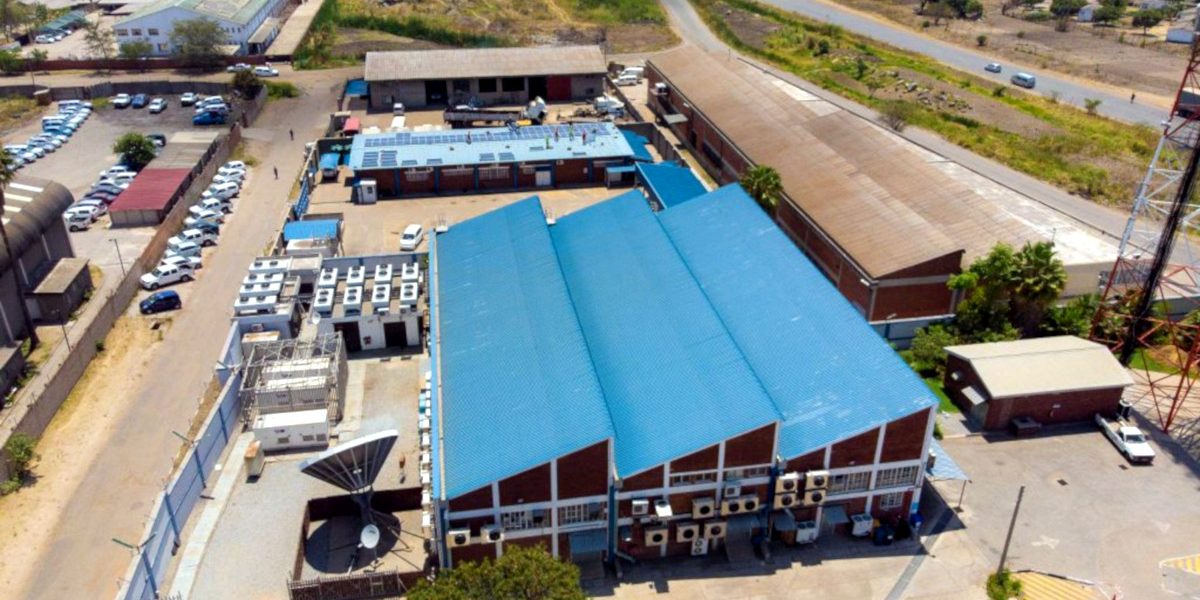 The outage of the Econet’s network today has exposed the extent of Zimbabwe’s reliance on the company for telecoms and money transactions. The company’s network went down earlier today (around 10AM) following the failure of its backup power systems to work during load shedding.

Zimbabweans have been expressing that the country should not rely on one company for such critical services as communication and payments.

Econet is the largest telecoms operator in Zimbabwe by the number of subscribers with more than 60% of the market share. It’s mobile money service, EcoCash, is even more popular, with about 99% market share.

We show below some select tweets on the issue:

I was once called sexist for telling the CEO of Ecocash that she is running a criminal operation. She then called me a failed wannabe on twitter. Then some “failed” politicians said I’m not “creative” enough for relaying on Ecocash for my business. Not realizing that Ecocash is now like ZESA in Zimbabwe. It’s outages cripples industry. It has a monopoly on 9 million people. Uses its market dominance to drive parallel currency and market and enables criminal agents. This is just fact. Today a mother failed to buy medicine for her baby!

Today a plumber failed to get paid for his work. A Teacher failed to buy Mealie meal for her kids. Just coz this giant monopoly was “down”. Just coz the CEO is a presidential advisor should not make her answerable to the public that makes her billions in profit. – Kuda Musasiwa

Econet’s monopoly is not health at all. we are just stuck waiting for econet and i have even seen a statement from them – Zenzele

@InfoMinZW @econetzimbabwe it would seem Econet has switched off the network. This is really inconveniencing and the absence of an announcement or apology make it very worrisome. I pray this is not an act of advocacy for rates increase – Tafadzwa E. Muguti

Lol econet runs the economy… dont argue with me, argue with your keyboards –Angeline Musakwa

It is wrong for a whole country to be so dependent on one company. If people had their cash, it would not be an issue… but there’s 2 percent to share between Mthuli and Strive – Mduduzi Mathuthu

When Econet is down, Zimbabwe is down – Christopher Farai

Bruh. Can’t imagine how many people need urgent medical attention but can’t pay because ecocash is down

Whether it’s true that the fault was a result of load shedding or not, the message has been put across that one company can bring the whole country to a standstill. I’ve learnt today that the whole nation relies on one company for payments and most of financial transactions – Dombodzvuku