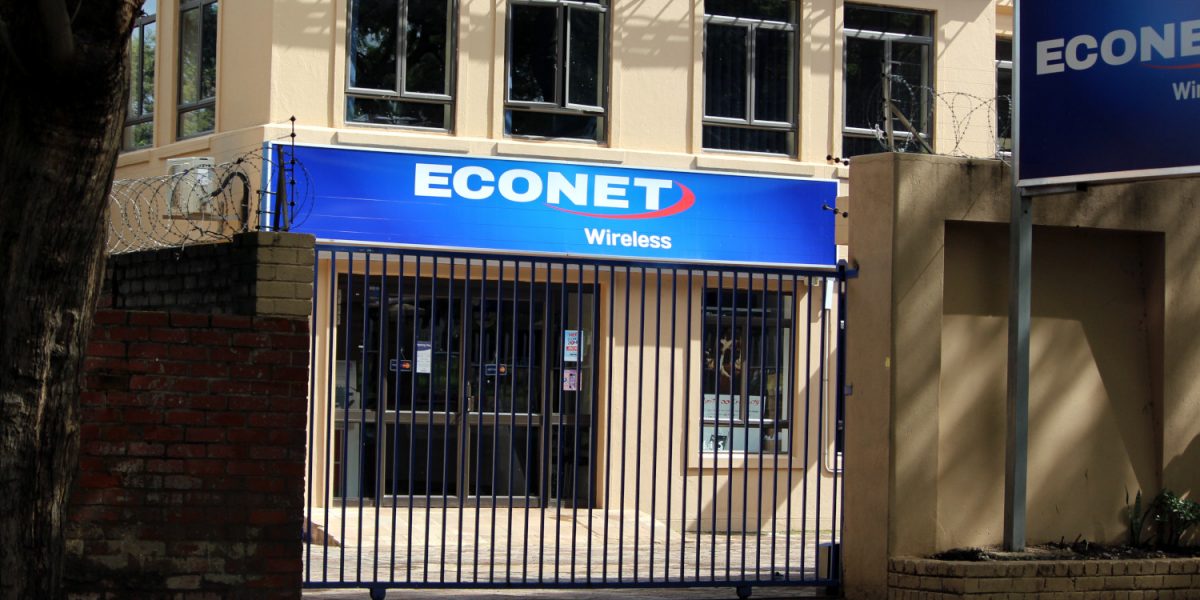 Econet Wireless Zimbabwe has said that ZESA load shedding is causing its current network outage has been caused by ZESA load-shedding & generators failing to kick in. The company’s services (calls, internet data, EcoCash and other services) are currently all down due to a network outage.

The company has issued a statement saying that the problem has been caused by a power outage at its Network Operations Centre where generators failed to kick in.

ZESA, the country’s power utility company is currently load shedding the whole currently for about 18 hours a day.

Our engineers are busy working to resolve a network fault that started when generators at our Network Operations Centre failed to kickoff following a ZESA power outage.

The problem has since been isolated and our technical teams are working flat out to resolve the issue.

We sincerely regret the inconvenience this has caused to our customers.