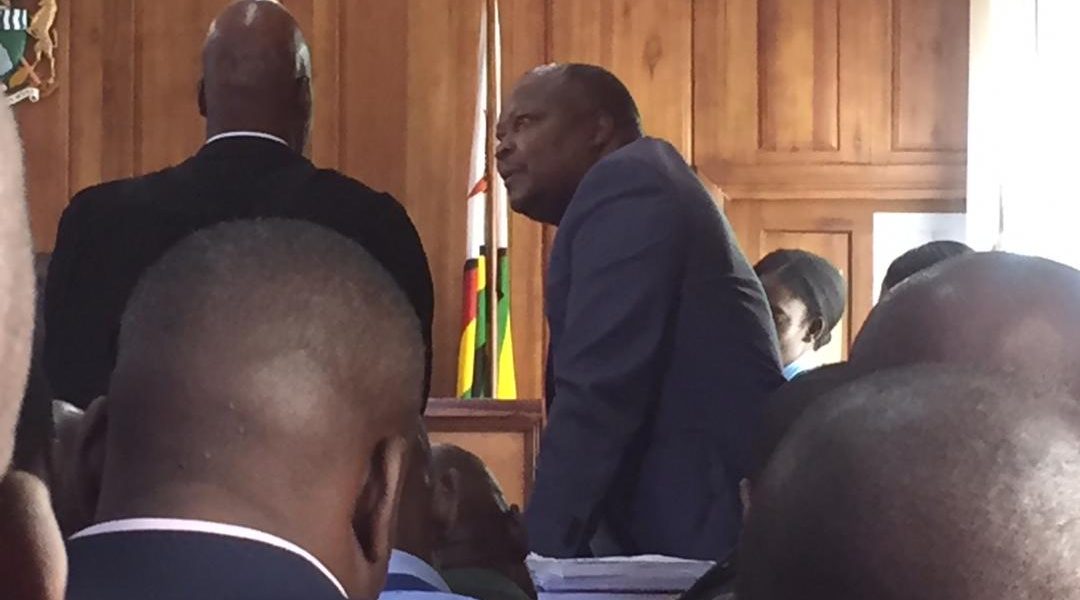 Job Sikhala Has Been Released on ZWL$5 000 Bail

Sikhala was ordered to pay it at Bikita Magistrates Court, handover his passport as part of his bail conditions.

He was arrested last week on charges of subverting a constitutional government following his remarks at a Bikita rally that they will overthrow President Emmerson Mnangagwa before 2023 elections.

The State had earlier requested that Sikhala deposit RTGS$50 000 as well as stop addressing political gatherings as part of his bail conditions.

Neville Wamambo is a Zimbabwean legal practitioner and a Judge of the High Court of Zimbabwe. He was appointed in December 2017 by the president Emmerson Mnangagwa after having been interviewed by the Judicial Services Commision. Read More About Neville Wamambo