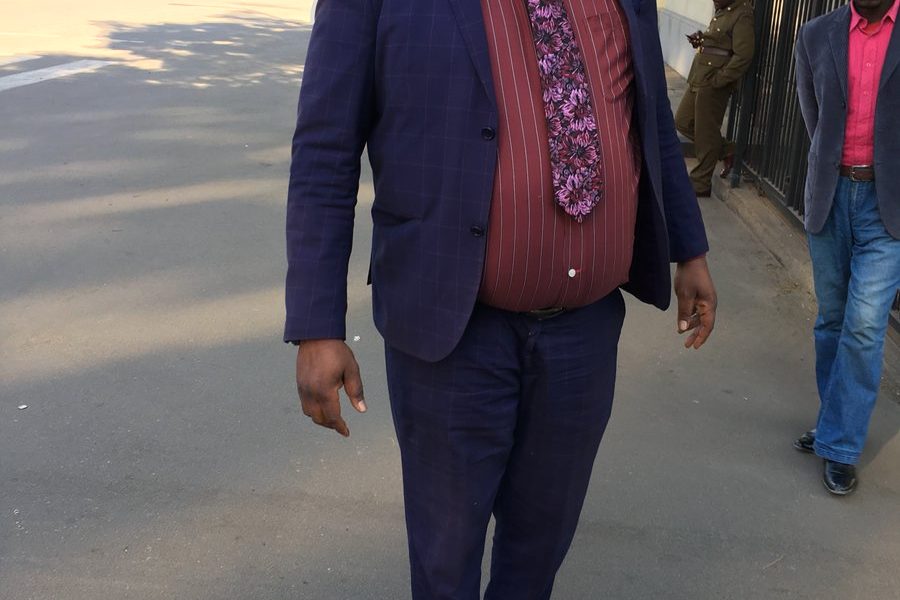 According to the Zimbabwe Lawyers for Human Rights (ZLHR), MDC vice national chairperson, Job Sikhala who is facing treason charges, has been asked to pay $50 000 for his release on bail by the Masvingo High Court.

Below is the ZLHR statement:

During bail hearing proceedings at Masvingo High Court for the release of Hon. Job Sikhala represented by ZLHR Lawyers, the State has made a shocking request that Hon. Job Sikhala be released on $50 000 bail and be barred from addressing any political gatherings.

Sikhala was arrested last week following his remarks at a rally in Bikita, Masvingo province. He allegedly threatened to overthrow the government before the next elections which are due in 2023.