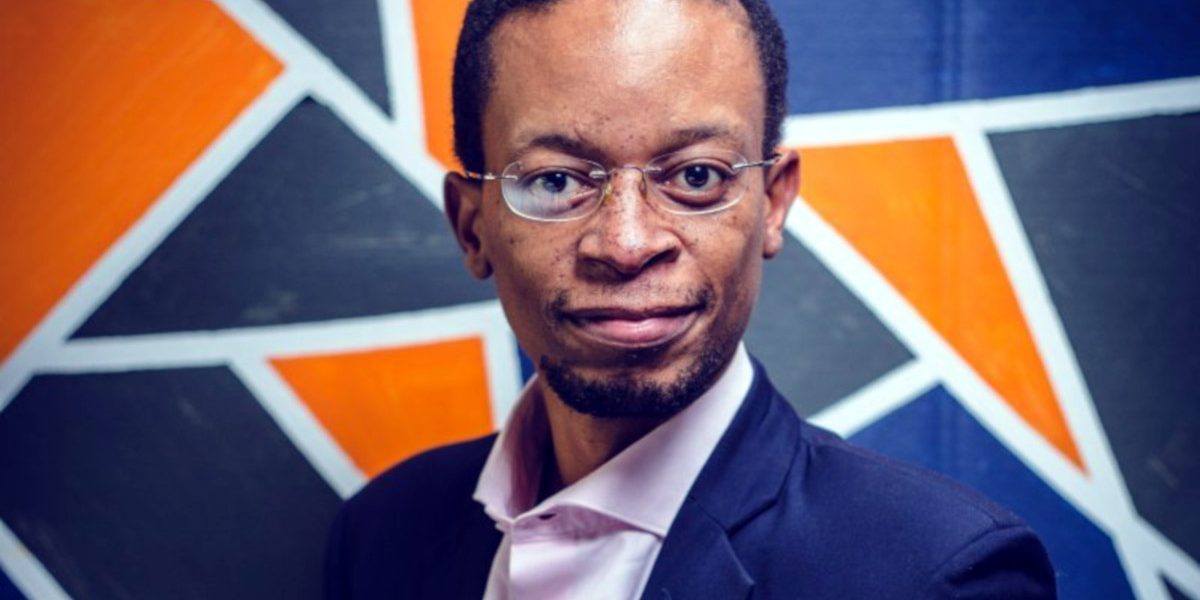 The bond notes are not what caused Zimbabwe’s currency problems… – Dzika Danha. co-founder and MD of IH Group

“A lot of people think it was the bond notes,” explains Danha. “If you listen to the Twitter community that’s what you’ll hear. It’s not true.

The genesis of the situation we are in today was in 2016 with the recapitalisation of the Reserve Bank. A whole lot of gold exporters were owed outstanding money by the bank. That is, they were owed real [US] dollars from exports. The bank began giving them TBs [Treasury bills], issuing them at parity, 1-to-1 with the dollar. The sum was something like $2bn.

Now, let’s say you’re an exporter who can take money out of the country. The Reserve Bank tries to compensate you for dollar-denominated legacy debts with TBs that it has printed. You’re going to discount your TB, sell it for USD and whoosh, all this hard currency leaves the country. Suddenly we have a rate between US dollars and the local money.

“The bond notes were largely irrelevant. In fact, they were quite clever when they were conceived. They were meant to replace USD as a medium of exchange so that government could capture the USD in the system.”

Danha is the co-founder and Managing Director of IH Group.

One Comment on “Opinion: ‘A lot of people think bond notes caused the problems. It’s not true,’ Dzika Danha”