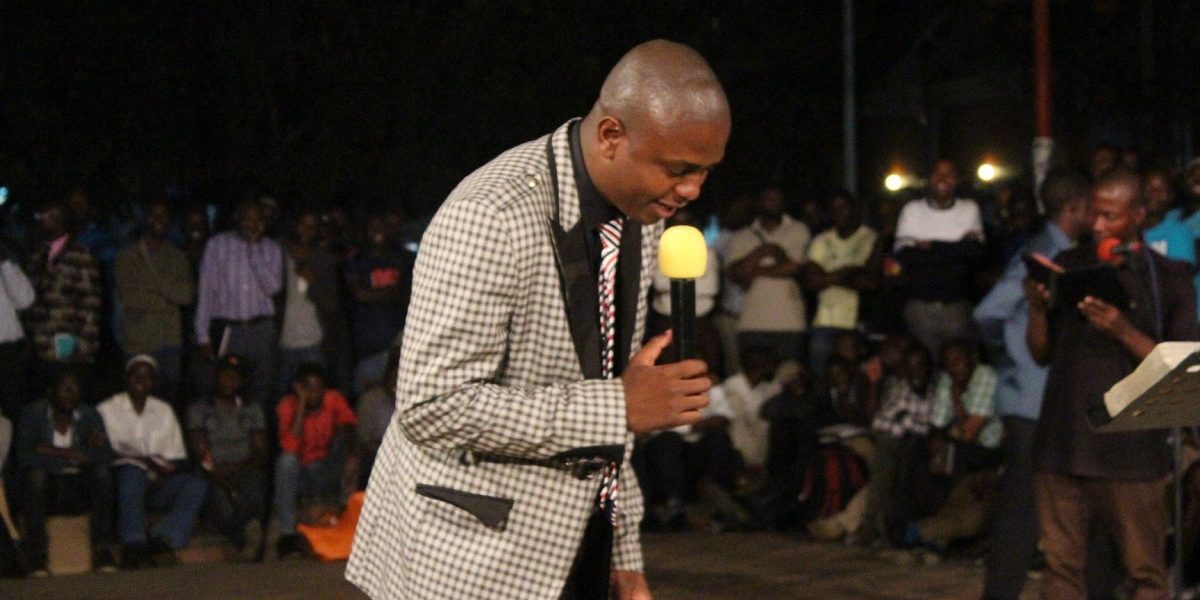 Outspoken Harare preacher, Apostle Talent Chiwenga has spoken again from the hospital where he said he is recovering well. In an audio recording that was played in his church, Chiwenga thanked the congregants for their prayers. Chiwenga was involved in a fatal accident which claimed the lives of three members of his church among them his wife. Chiwenga claims that he lost control of the vehicle which overturned. He is adamant that the accident was an assassination attempt at his life by State security organisations. Some social media users have dismissed his claims saying that he is afraid of culpable homicide charges awaiting him. Watch the video for more.