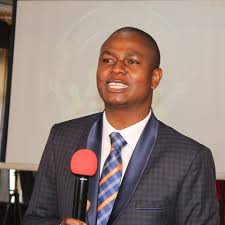 Reports suggest that the outspoken preacher Apostle Chiwenga is in critical condition and is now at Makurira Memorial Clinic in Masvingo.

It is reported that he lost control of his vehicle which veered off the road before overturning.

Reports further suggest that the accident killed three occupants including his wife, two on the spot.

Police National spokesperson, Assistant Commissioner Paul Nyathi has confirmed the accident which happened at the 80 km peg along Masvingo-Harare highway near Chatsworths.

Chiwenga is believed to have been coming from South Africa.