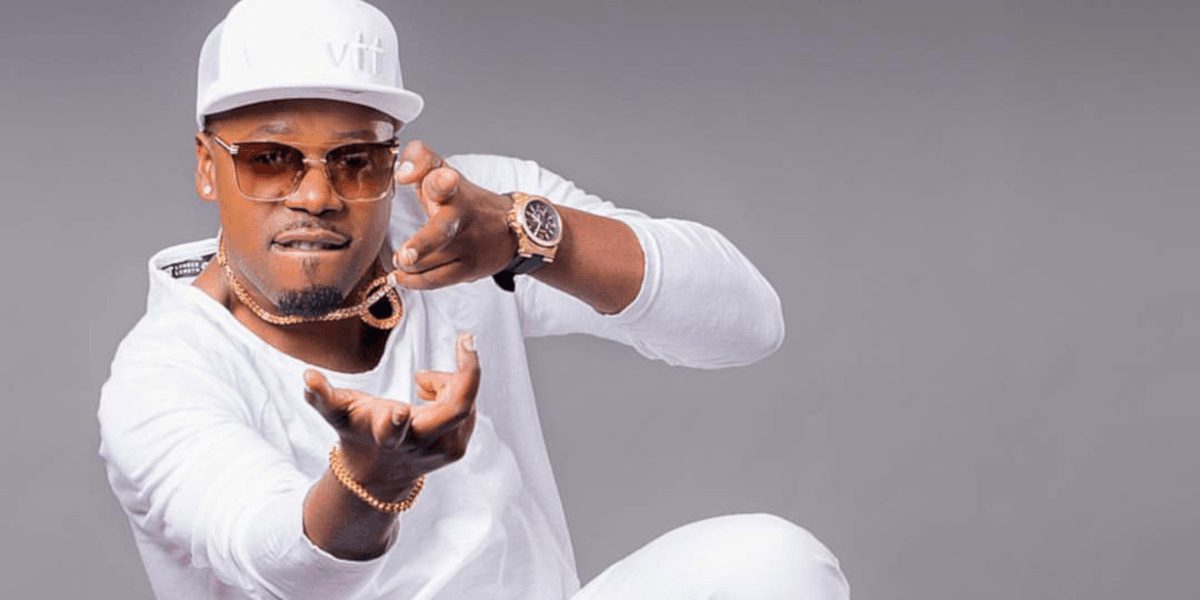 Award-winning hip-hop musician Stunner has responded to criticism in the media suggesting that his music is fading. The rapper said that he is still going strong and that evidence of that are the awards he continues to win.

There is not a year I have not collected more than two awards, so I’m where I have always been, with two strong singles on rotation and a coming album. I’m fine.

Actually, I got a song which I did recently with my friend, Sir Ford and Metaphysics, titled I Smoke. I’m the holder of the biggest hip-hop awards from last year December and I am still to release my next project, so it doesn’t make sense to say my music is fading.