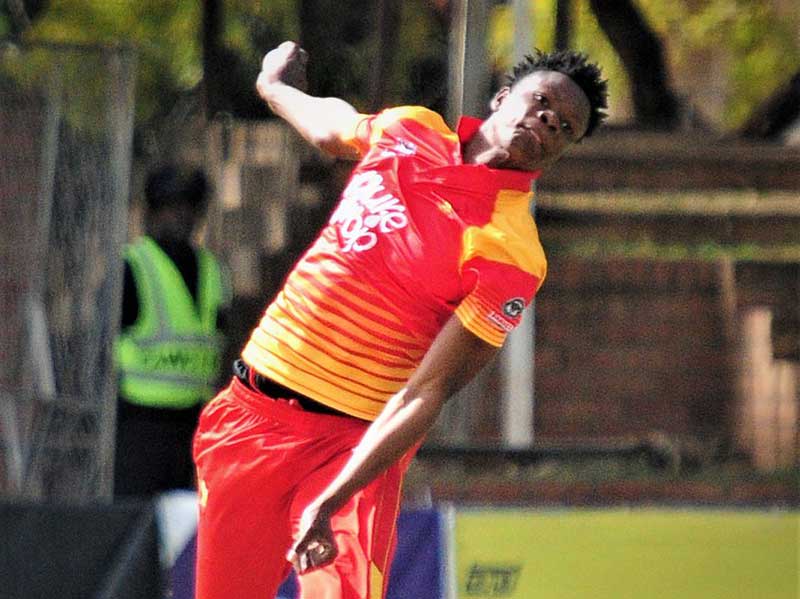 The Netherlands registered a victory over Zimbabwe’s cricket team by 49 runs in the 1st T20I on Sunday 23 June at in Rotterdam, Netherlands.

Zimbabwe won the toss and decided to bowl against the Netherlands in the 1st T20I today at Hazelaarweg, Rotterdam.

In reply, Zimbabwe needed to bat well to chase down the 200 target in the run chase. However, it was not to be and Zimbabwe were bowled out 150 with Craig Ervine 59 top scoring and Pieter Seelaar 3-28, Brandon Glover 3-20 and Fredrick Klaassen 3-36 the main wicket takers for the Netherlands.