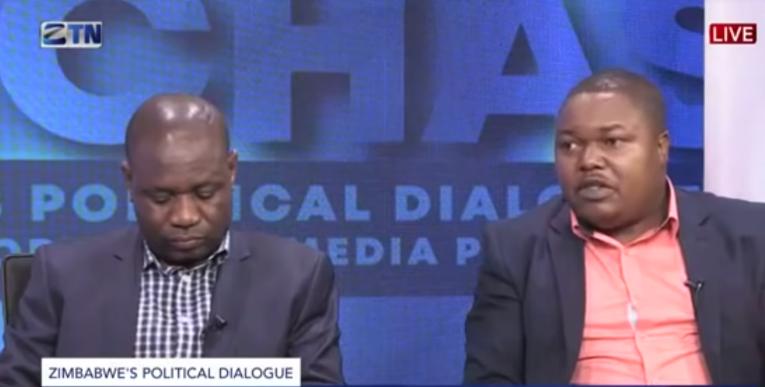 Zimpapers Television network (ZTN) hosted journalist leaders in Zimbabwe to discuss the role of the Media in the current Zimbabwe situation.

Guests in the discussion were;