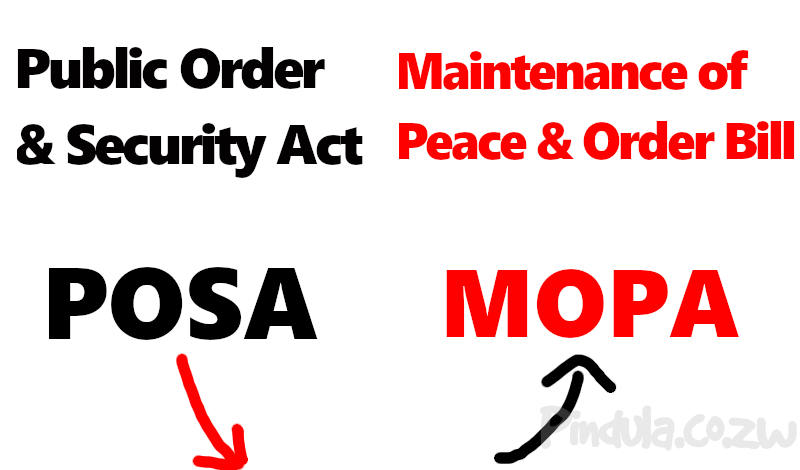 Star FM Stereo will host a live public hearing on radio from 9 – 11:30 AM on Monday 10 June 2019. Zimbabweans are encouraged to tune in and participate in the program.

The Maintenance of Peace and Order bill, which was created to replace the Public Order and Security Act (POSA) as part of an alignment of laws with the constitution, has been criticized for being just as repressive with some analysts referring to it as worse.

Following the publication of the bill, legal experts Veritas said:

“There are very few differences between the Bill and POSA – depressingly few, in fact. After the excited fanfare in the State-owned press about how far-reaching the Bill would be, we expected rather more than this. The Bill makes some up-dating changes to the provisions of POSA: for example, “Commissioner of Police” has been changed to “Commissioner-General of Police” and “Police Force” to “Police Service”.