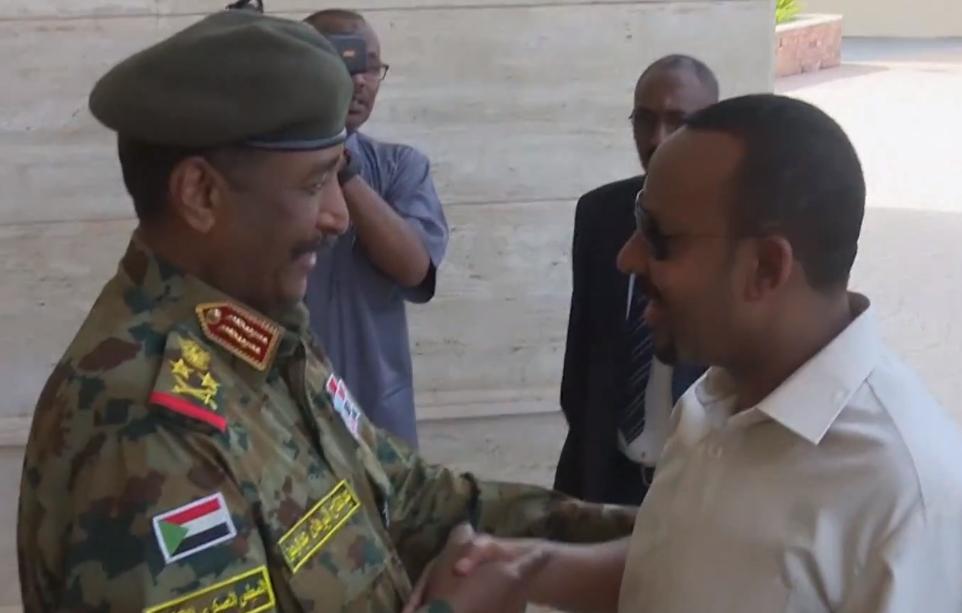 Abiy Ahmed met the opposition leaders on Friday and immediately afterward, Esmat was arrested. Jalab was arrested on Saturday morning.

A group of armed men came in vehicles at 3am (1:00 GMT) and took away Ismail Jalab … without giving any reason. We don’t know where they are being held.

Jalaba leads the Sudan People’s Liberation Movement-North (SPLM-N). RThe party’s spokesperson was also arrested. Earlier in the week, SPLM-N deputy leader Yasir Arman, was also taken from his home. More than 100 protestors were reportedly killed by security forces this week. Sudan this week was suspended from the African Union over its crackdown on protestors.