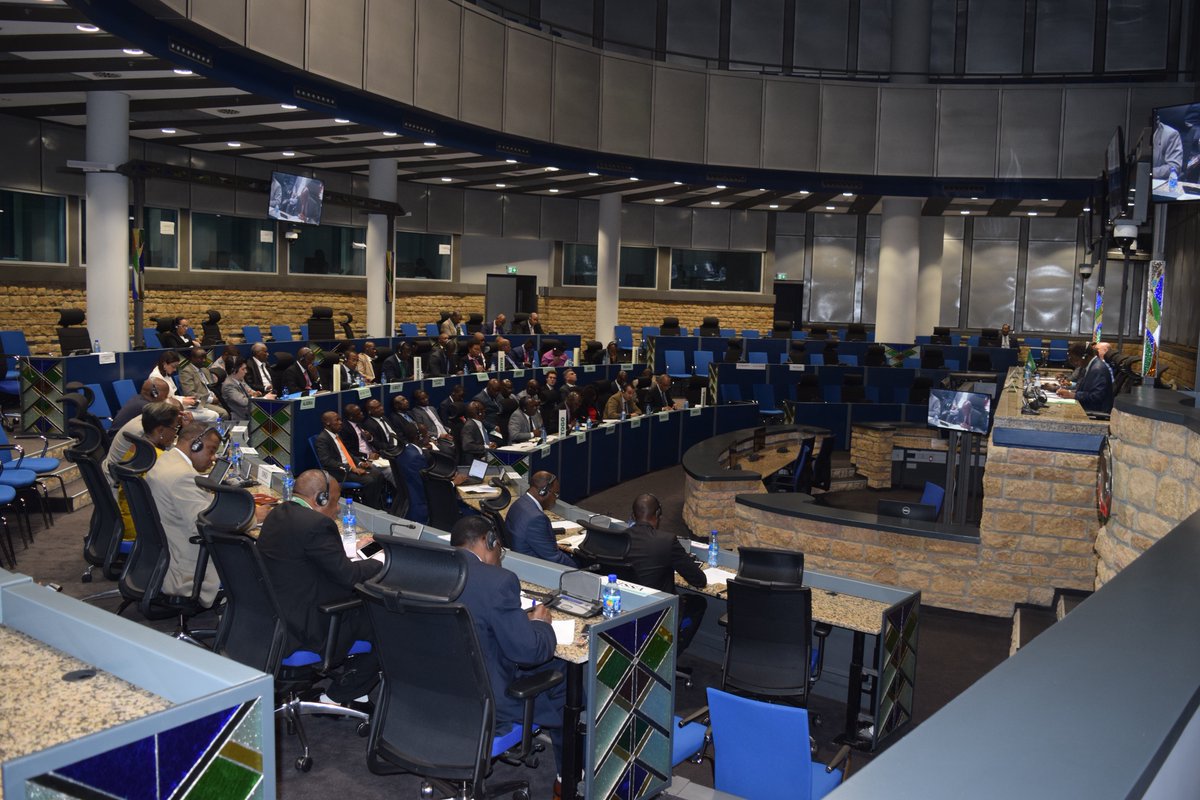 The African Union (AU) has with immediate effect, suspended Sudan from the organisation. In a statement, the continental body said:

The African Union Peace and Security Council has with immediate effect suspended the participation of the Republic of Sudan in all AU activities until the effective establishment of a Civilian-led Transitional Authority, as the only way to allow Sudan to exit from the current crisis.

This follows a popular military coup last month which led to the ouster of long-time strongman Omar al Bashir.

The soldiers have, however, dithered in negotiations with protest leaders to hand over power to a civilian Transitional Authority.

The situation in Sudan further deteriorated on Monday this week after the ruling military council attempted to force protestors off the streets.

More than 60 people are reported to have been killed after the brutal military crackdown which supposedly targetted “criminals”.