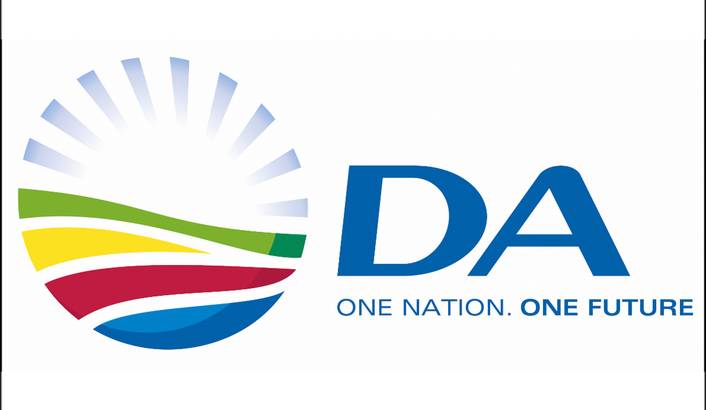 This follows reports of double voting in some areas. The party claims that its own Parliamentary candidates easily voted twice, to prove the point.

DA federal council chairperson James Selfe had this to say:

We don’t know whether its material or not, but what we do know is that there were more than a dozen stories of people who have managed to easily obtain second ballots.

One of our Members of Parliament did so just to prove that she could do it.

It’s clearly an unsatisfactory situation and one that we cannot allow to go through, because clearly there is going to be doubts about the outcomes unless an audit is done.

Another opposition party, African Transformation Movement (ATM), said there are numerous irregularities observed in the voting process which may require a re-run to be conducted.

The number of irregularities in these 2019 elections is of great concern. A case for a rerun may very well be on the table. I speak as someone who has voted but my left thumb is clean. The so called indellible ink is removable.