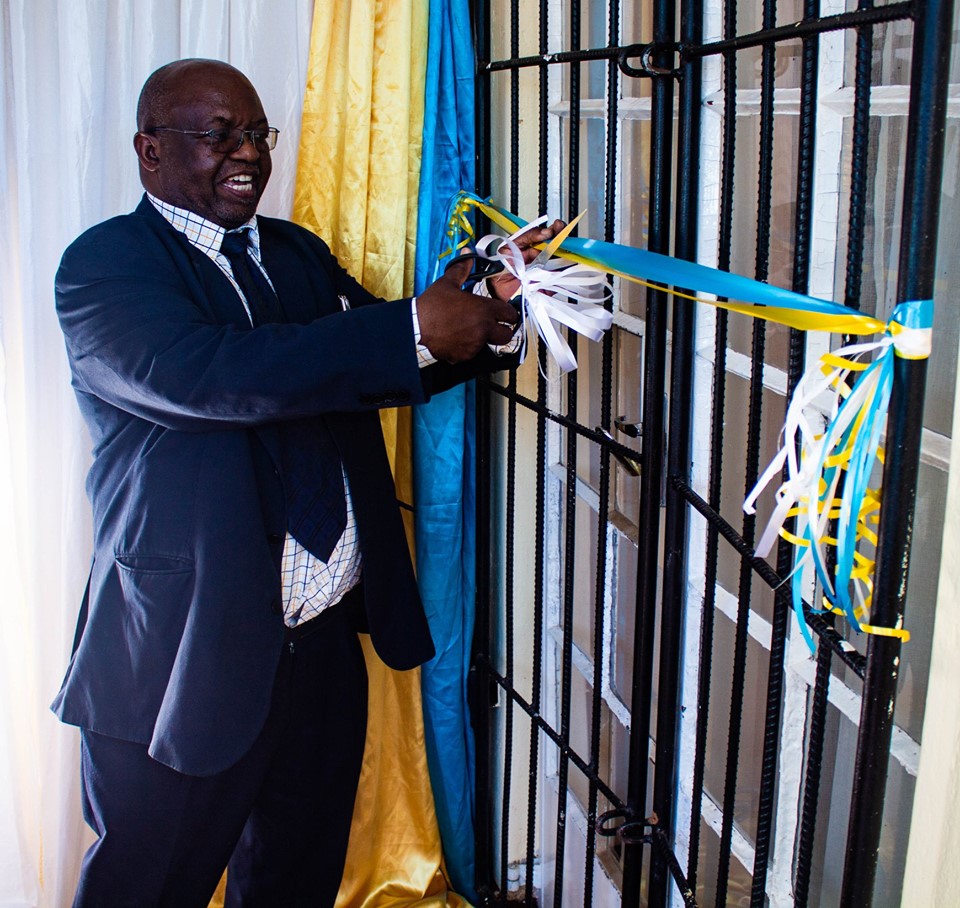 The Midlands State University Language Institute has been commissioned at the main Campus in Gweru amid excitement that significant strides have been made in the country by successfully coordinating the translation of the National Constitution into all fifteen (15) local languages including Sign Language.

Midlands State University Language Institute Acting Director, Professor Wiseman Magwa revealed this at the Commissioning of the Institute on Monday, the 6th of May 2019, saying Sign Language training to all nurses, doctors and police officers in the Midlands Province will be rolled out soon to ease challenges of communicating with people living who suffer visual or hearing impairment in public institutions.

” Locally here at the Midlands State University, the Language Institute has successfully translated the University Code of Conduct and Grievances Procedure into Shona, Ndebele and Braille. Furthermore, we have also brailed important health information for the benefit of the visually impaired members of the University community,” he said.

The Vice-Chancellor Professor Victor Muzvidziwa who was Guest of Honour at the event, applauded the establishment of the Institute saying it will provide the country with a rare opportunity to rebuild the nation based on the possibilities of using its languages and cultures fully.

“The idea is to use the Institute to enhance the accessibility of all vital information to its people through the translation of all key government information. Already, the Constitution has been translated into all other fifteen (15) languages, something that clearly enhances constitutionalism in Zimbabwe.

Similar work could be undertaken by this Institute to produce teaching and learning materials in indigenous languages for all levels of education as a way of fulfilling Zimbabwe’s Language-in-Education Policy,” he said.

The Institute offers various services which include thesis and dissertation language editing, translation, document proofreading, sign language interpretation, brailing and transcription as well as the teaching of marginalised languages such as Tonga, Nambya, Sotho, Kalanga for degree purposes.