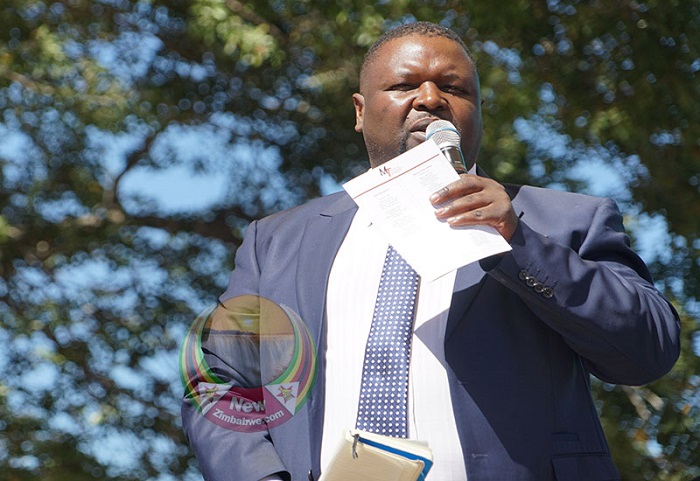 Morgan Tsvangirai’s eldest child, Edwin Tsvangirai was jeered at his father’s memorial after he thanked the government and president Mnangagwa for contributing towards the event. The government is reported to have provided logistical support to the Tsvangirai family. In the video below, Edwin suggests that the food that was eaten at the event was government sponsored. Other reports suggest that the government also sent graders to clear the road leading to Tsvangirai’s homestead. When the MDC leader, Nelson Chamisa came to the podium, he supported Edwin’s gesture saying that where due, credit must be given. Some media houses suggest that MDC supporters could not stomach that Tsvangirai’s son called Mnangagwa the president. Their reaction is a strong redolent of Chamisa’s rejection of 2018 poll results. Chamisa dismissed the outcome as fake arguing that the process was flawed and that results were doctored. The matter was taken to the Constitutional Court which declared Mnangagwa the victor after the MDC failed to produce compelling evidence suggesting that the election result was tempered with. Watch the video below: