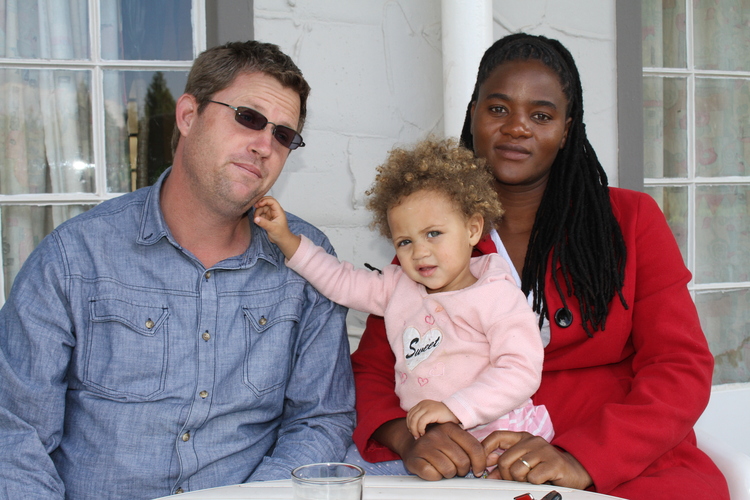 President Emmerson Mnangagwa and Vice President Constantino Chiwenga were both forced to defend a Zanu PF MP as they toured areas ravaged by Cyclone Idai on Wednesday, ZimLive Reports.

However, locals expressed their displeasure towards him when Mnangagwa and Chiwenga visited the district on Wednesday. Reports indicate that Sacco was jeered when Chiwenga praised him for his efforts to raise the alarm about the devastation in the district. Said Chiwenga:

For the police and the soldiers to get to you, we were working with Sacco. He’s the one who woke us up on Saturday to tell us of the tragedy that had occurred here.

Mnangagwa also hailed Sacco and defended him from the angry villagers. He said;

This one that you say you don’t like, I like him (tapping Sacco’s shoulder). That’s your problem (that you dislike him) because I, as the ruler of this country, who rules over you, I like him.