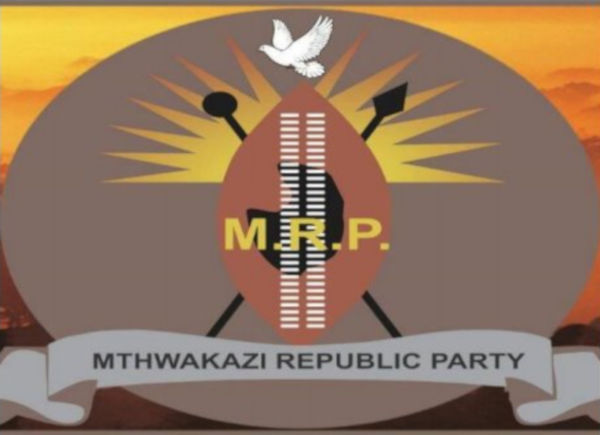 Chamisa, Gukurahundi is no joke

Newzimbabwe.com of today the 2nd of May 2019 carried a story on Nelson Chamisa’s indication and willingness to assist Emmerson Mnangagwa to apologize to the people of Zimbabwe on Gukurahundi. Chamisa made that pledge while addressing a workers at a ZCTU May 1 celebration in Harare. The first anomaly is Chamisa’s deliberate omission of Matebeleland people as the victims, who deserve such an apology. He insinuates that Gukurahundi was an atrocity that was inflicted on the generality of Zimbabweans, while deliberately skating around the FACT that it was an ethnic onslaught.

It has always been a taboo for MDC members to condemn Zanu PF on Gukurahundi, because it has borrowed the same tribal leaf from it. Chamisa perceives Gukurahundi as an impediment to political stability and progress, rather than a dillema and life hurdle for the victims. Any honest leader in Zimbabwe will appreciate that Gukurahundi did not affect the people of Zimbabwe, but the people of Matebeleland and part of the Midlands.

It is quite disturbing that Chamisa and his party never uttered even one word on Gukurahundi during their co-reign in the Government of National Unity, but only to bolt from the blue now with the offer of assisting Mnangagwa to apologize to the people of Zimbabwe. When will Chamisa and his party ever demand justice for the people of Matebeleland? Your theatrics of trying to trivialize and nationalise Gukurahundi for your political expediency will backfire on you. Please stop playing with Gukurahundi victims.

Matebeleland, until recently has always been a strong support base for the MDC party, it is hence worrying when Chamisa positions himself to assisting Mnangagwa instead of the victims of Gukurahundi. Nelson Chamisa, as a law graduate knows that apology is not JUSTICE. Anyone who undermines the intelligence of the people of Matebeleland, does that in his own peril.

The truth is that Gukurahundi was and still is an ethnic genocide.

We are watching you Chamisa. Every dog has its day.

I put it to you Nelson Chamisa that you are born of a gukurahundist and you are just shedding crocodile tears on our innocent Mthwakazi people.

For Peace and Justice in Our Lifetime.