Following the extension of the contract of the Governor of the Reserve Bank of Zimbabwe, John Panonetsa Mangudya, Zimbabweans have responded in varied ways. Below are some of the responses extracted from Twitter:

when you’ve been given anothe 5 years into twenditwendifo.

(*We are ruring now on repeat!) 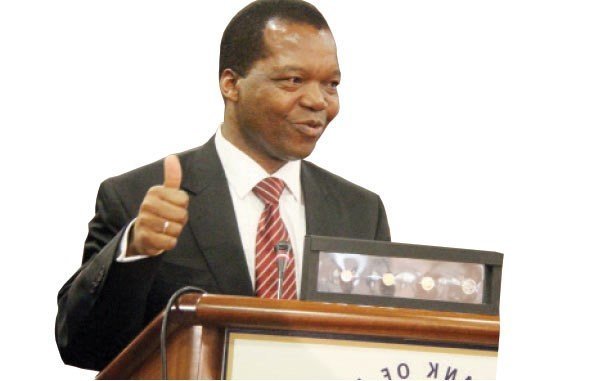 Another user @LynneM said that the development reflected that 2023 elections are already rigged.

These are telltale signs that the 2023 elections are already rigged, going through them is FOOLISHNESS, I said it when Auxillia Mnangagwa resigned from being the MP, we know the ZanuPF modus operandi, nothi8ng changes till the next #Coup! #ED is already the candidate&winner for 2023

Fadzai Mahere posted a picture of the press statement and commented, “Panonetsa” which is Mangudya’s middle name. The name when loosely translated means “it’s problematic”.

Another account named @TamukaKagoro77 also posted a photo of the press statement document and added a question or rhetoric question as it may be. The question said:

#AfricanLivesMatter I guess some performance evaluation was done, right?

Dr Mangudya given the traditional second term as governor of @ReserveBankZim. This is to the chagrin of @MthuliNcube who wanted him out!