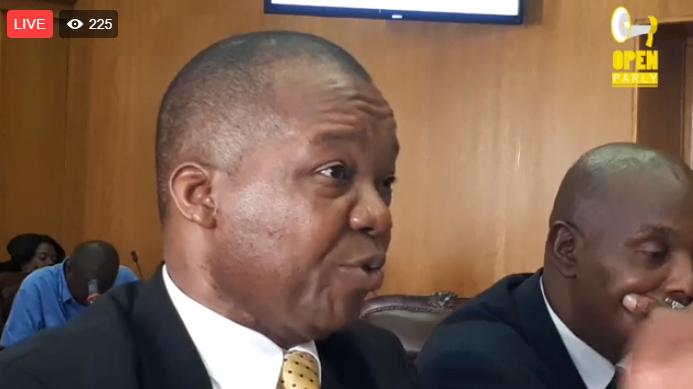 Masarira, who was a top MDC-T official before a fall-out with Dr Thokozani Khupe over a ZANU PF “zambia”, claimed that the Office of the President and Cabinet knows the people fuelling the foreign currency black market. She said:

Why are rogue and corrupt elements like John Mangudya still walking scot-free yet they are feeding the black market with plenty of money that is non-existent? Why is your government entertaining economic sabotage? Enough is enough!

Desperate situations call for drastic measures. OPC knows all government officials trading on the black market, who are making Zimbabweans miserable by pushing rates up willy nilly when they have targets to meet. There is no one more Zimbabwean than the other.

Failure to deal with all corrupt elements in your government will force us, citizens, to ensure justice for every Zimbabwean. We have been abused for too long and we are now tired. Zimbabwe comes first, now is the time to fix Zimbabwe. Totangira pakukanda mbavha mujeri.

Economic analyst Eddie Cross recently accused Mangudya and the RBZ of economic sabotage. Writing for a local daily publication, Newsday, Cross claimed that at one point it took Mnangagwa’s intervention after the central bank chief had resisted a directive by Finance Minister Mthuli Ncube.

Linda Masarira is a Zimbabwean politician and current president of a party she founded in April 2019, the Labour, Economists and African Democrats party (LEAD). Masarira is the former spokesperson for the MDC-T faction led by Thokozani Khupe a party from which she was fired... Read More About Linda Masarira