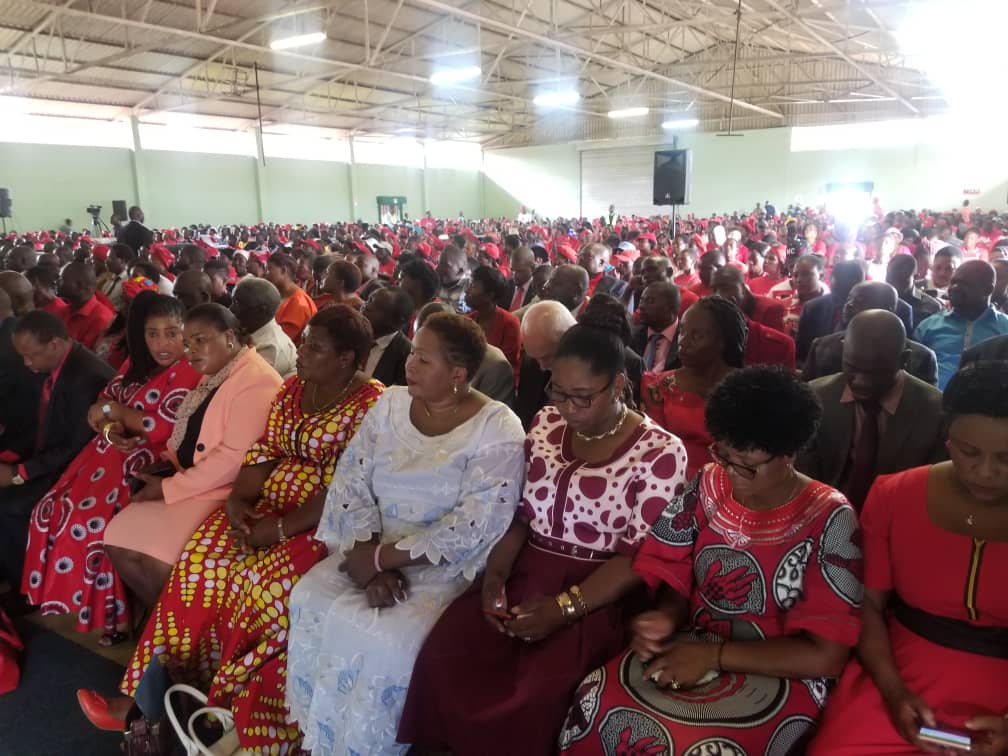 The family of the late former Prime Minister Morgan Tsvangirai has called upon the members of the public who wish to attend the memorial service in honour of the trade unionist to avoid wearing political party regalia.

In an interview with NewZimbabwe from the family home in Strathaven, Tsvangirai’s young brother Manase Tsvangirai said:

This is not a political event but a memorial service for a politician who dedicated his life to bring democratic change in the country.

Everyone is invited, we are not leaving anyone from across the political divide.

The other thing we would like to highlight is that we hope and believe that people who are coming for this memorial, should not be seen wearing any political parties’ regalia. Instead, we expect people to be wearing the regalia of the late Morgan Tsvangirai.

This is a memorial and we expect people to respect this family decision by putting branded t-shirts with his face only. This is our wish as a family as a measure of respect to the late Tsvangirai whom everybody called their icon.

Tsvangirai passed away on Valentine’s Day last year while being treated for cancer in a South African hospital.

The memorial service is to be held on May 4 in Humanikwa Village, Buhera District, Manicaland Province where Tsvangirai is buried.