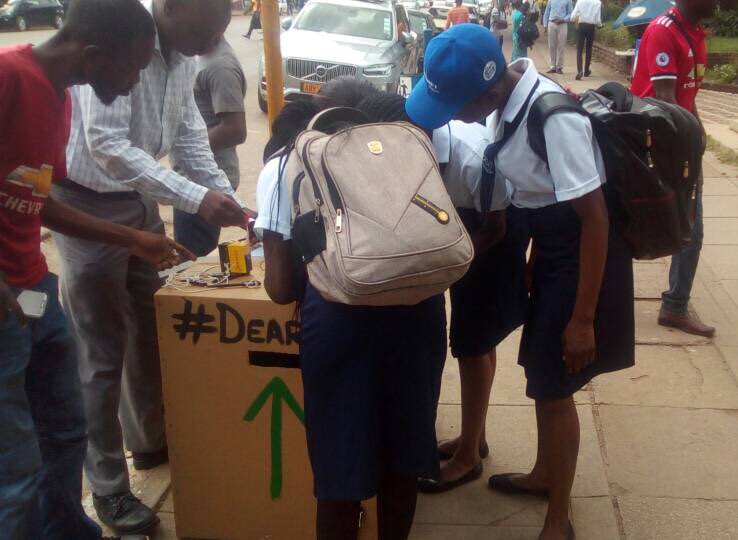 Nurses and other staff at Chiredzi General Hospital are allegedly selling Maheu and uncertified frozen water to patients under their care.

The issue came to light after Tafara Pondiwa wrote a letter to the hospital matron, raising concerns about possible health risks for the patients.

Pondiwa is the director of Divine Foundation Trust, a community-based organisation that focuses on career guidance and advocacy. He wrote:

The problem we are encountering is at the hospital and especially in the wards is the selling of home-made repacked overnight mahewu and frozen water to hospitalised patients by nurses and police officers’ wives, who are putting patients at risk of disease infection.

As an organisation we are worried about the stuff sold because it has come to our attention that they pick used bottles and re-pack them with water and mahewu. We request your office to help us by enforcing and restricting the sale of such food items in hospital wards.

As you can see the hospital stamped this letter acknowledging that they have received it. Now we are going to take further action to put this practice to an end. They have given us a deaf ear, maybe they think they are above the law.

We know the economic situation is not favourable, but we thought nurses, as people who uphold the highest levels of health standards they were going to be the last people to engage in such a practice.

Southern Eye could not get a comment from the hospital’s General superintendent, David Tarumbwa, or the Ministry of Health and Child Care public relations manager Donald Mujiri.