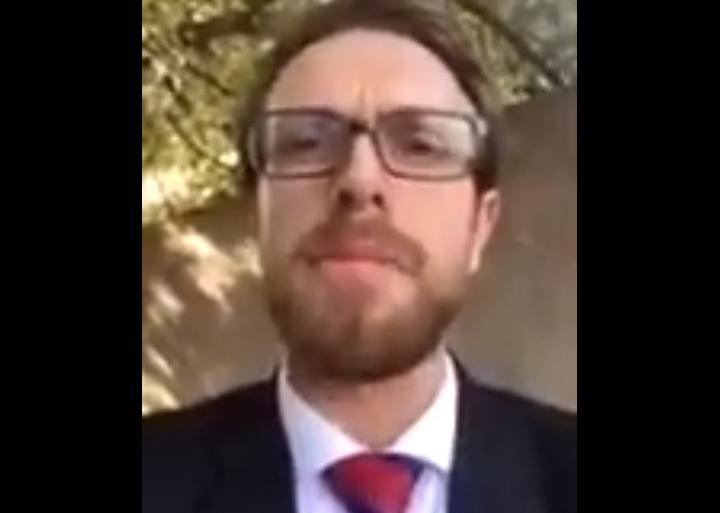 Human rights lawyer and activist Doug Coltart has said that the four teachers that were abducted yesterday by plain security forces in Harare were “beaten badly” before being handed over the police.

In a video that Coltart recorded and posted online before handing himself over to the police, Coltart said the 4 teachers were in a meeting when 4 individuals broke into a property and abducted them. The individuals he said did not identify themselves and did not have any warrant of arrest or entry into the property.

He also says the 4 teachers, who included Amalgamated Rural Teachers Union of Zimbabwe Secretary General, Robson Chere, interrogated and some of them beaten badly before being handed over to the police at Harare Central Police Station.