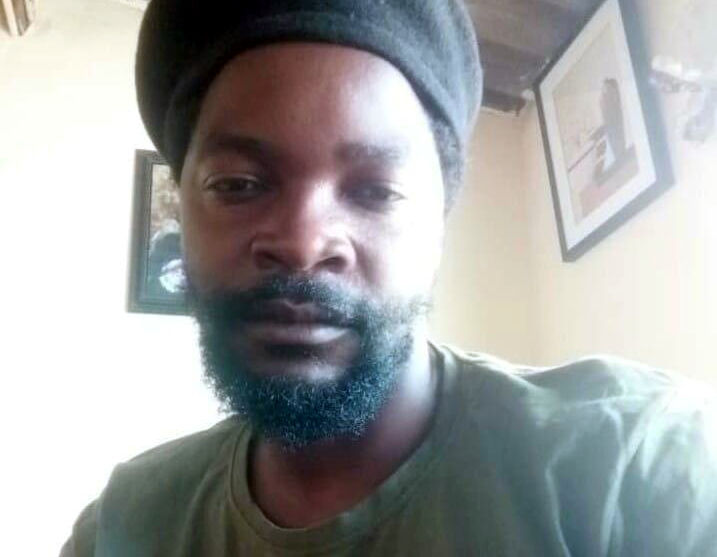 Robson Chere, the Amalgamated Rural Teachers Union of Zimbabwe (ARTUZ) Secretary General and 3 others were arrested Saturday morning around 10AM. The other 3 are Jess Drury, Precious Ndlovu & Munyaradzi Ndawanawere.

They were arrested in Greystone Park in what others feared was an abduction as 4 men in plainclothes reportedly took them in a Toyota Rav 4 vehicle not identified as from the country’s police force.

They were however eventually found at the Harare Central police station and their lawyers had now joined them. No charges so far had been laid at around 4PM.