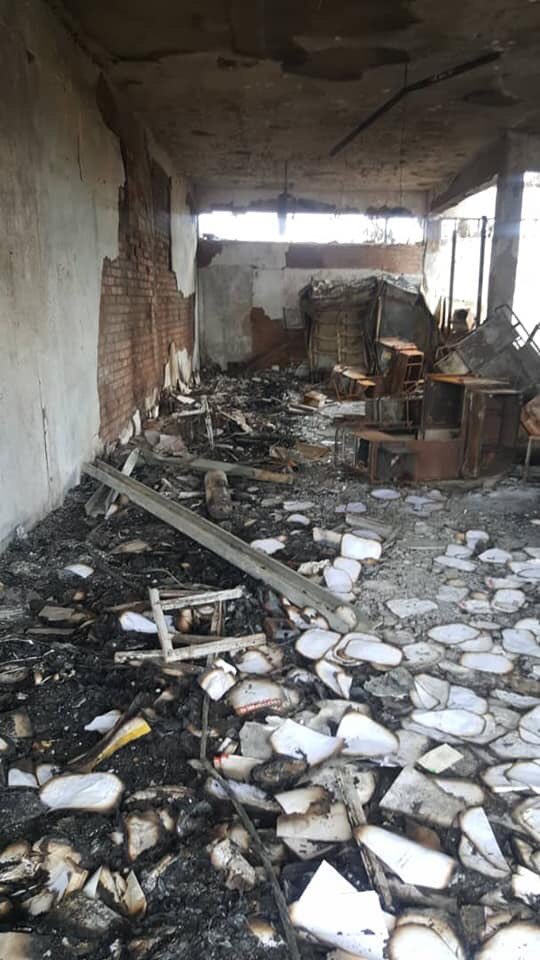 The government has reportedly placed security forces on high alert as there are fears of mass social unrest as a result of the economic deterioration.

Government officials have blamed businesses for the escalating prices of goods and services which have led to despondency and anger among citizens.

The Zimbabwe Council of Churches (ZCC) has reportedly called for a meeting with senior security officials on Tuesday to discuss the gloomy economic situation. ZCC general-secretary Kenneth Mtata said:

We have started knocking on some doors which we think are important so that we can go back to this (national dialogue) process. The economy is now a security threat.

The way things are going; if prices continue the way they are going up, that is something that we are really afraid of as we may come to a point where the majority of the population does not know whether they are going or coming back.

If the majority of citizens are not sure if the situation is changing for the better and then they reach a frustration point where they say they have nothing to lose; that becomes a dangerous turn.

While the government has blamed sanctions and businesses for the deteriorating economic situation, economic analyst Godfrey Kanyenze said its history repeating itself. He said:

History is repeating itself. If you go back to 2004, businesspeople were called economic saboteurs.

Government has a knack for blaming either sanctions or business whenever there is a crisis.

When you float the exchange rate and when there is no foreign currency, the prices will go one way – up. It’s not rocket science.