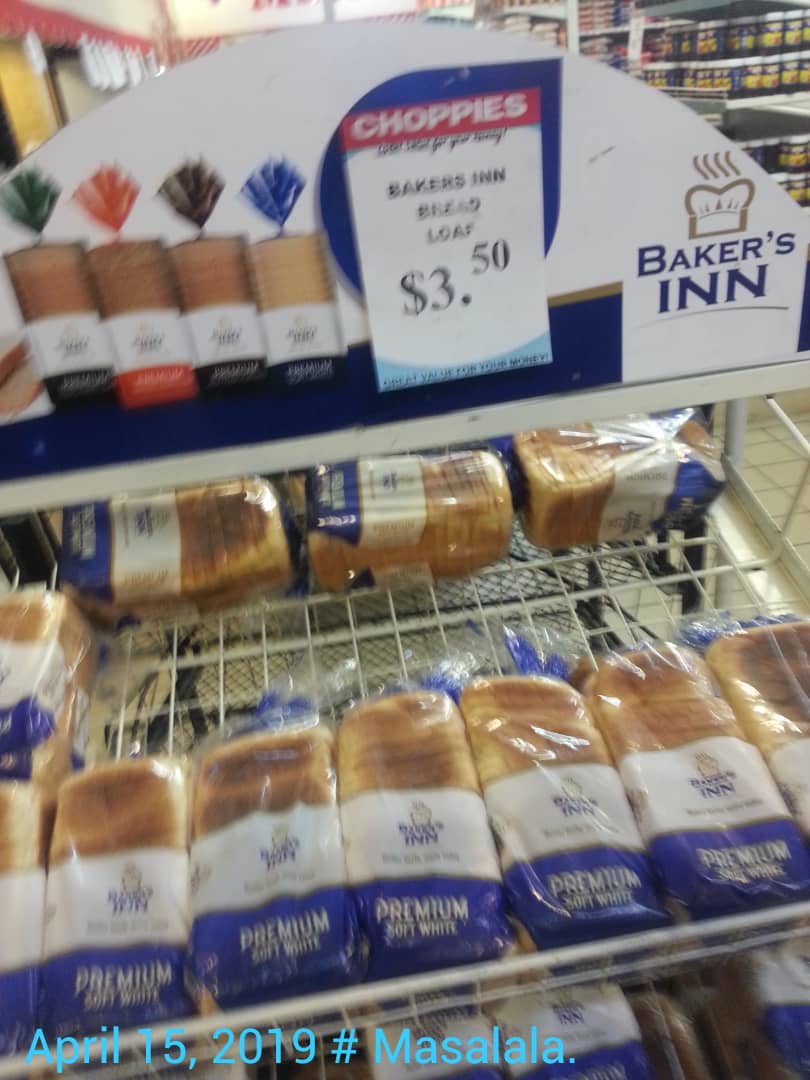 The Minister of Foreign Affairs, Subusiso Busi Moyo has warned businesses against the unjustified price increases that have been experienced over the past few weeks.

Moyo told Newsday last week that businesses show a lack of discipline, and that democracy and discipline are intertwined. Said Minister Moyo:

This is a very temporary phenomenon, what we are going through and sometimes also they say in a democracy there must be discipline.

We cannot separate democracy and discipline. If you lack discipline, then what it means is that people would want to maximise on profits, but in reality, profits are basically 10-15%. That is not exactly what is happening on the market.

We are saying we must be united in achieving the specific national interests, but if we behave in an undisciplined manner, unfortunately, it will pain a lot of people.

We could have ameliorated that particular pain if we were disciplined as a society, as a business, as different sectors of the economy.

Prices of goods and services have skyrocketed as businesses follow the depreciation of the local currency against the US dollar on the alternative market.

Moyo warned businesses that the government will be hard-handed to instil discipline. He said:

Definitely, as government, we are going to enforce discipline, but what we don’t want was to try and be hard-handed to our people, we want to talk to our people so that they understand that we are together and we are moving in a particular direction.