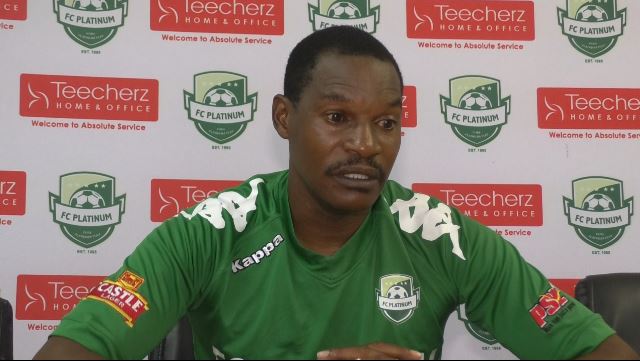 Premier League pacesetters FC Platinum look to extend their lead as they meet Chicken Inn, who has been in fine form in the early stages of the 2019 Castle Lager Premier Soccer League.

The clubs clash this Saturday at Luveve Stadium in Bulawayo in a top-of-the-table clash.

FC Platinum coach Norman Mapeza said that he is not reading much into the Gamecocks’ recent purple patch. Said Mapeza:

We are geared up for the huge game but we are not reading much into Chicken Inn’s last league performance as well as statistics.

FC Platinum is leading the pack with 10 points while Chicken Inn are second on 9 points.