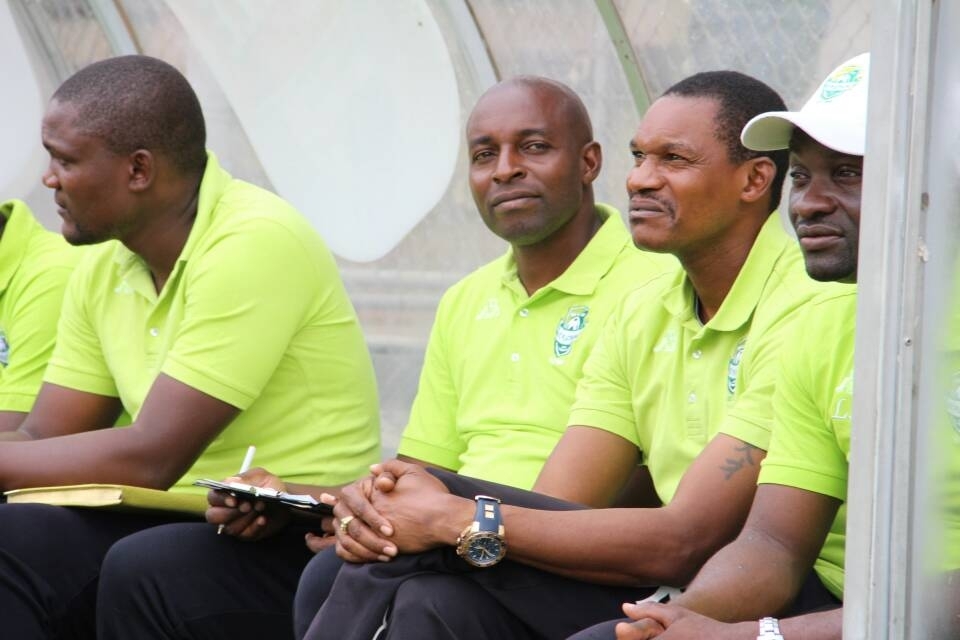 FC Platinum coach Norman Mapeza is targeting to retain the Premier Soccer League title in the 2019 season which starts on Friday (today).

Mapeza’s charges have not had much of a rest as they were playing in the Champions League since 2018 when they had to travel across the African continent.

Pure Platinum Play’s situation was made worse by its participation in the CAF Champions League where they reached the group stages. Said Mapeza:

Our target remains the same, which is to retain the league title. This is going to be a marathon and obviously, later fatigue is going to catch up with us. We need to find a way to manage this, by giving the players some rest.

FC Platinum who remains the favourites to win the league title opens the season on Friday against Harare City which has troubled him at Rufaro stadium over the past seasons.