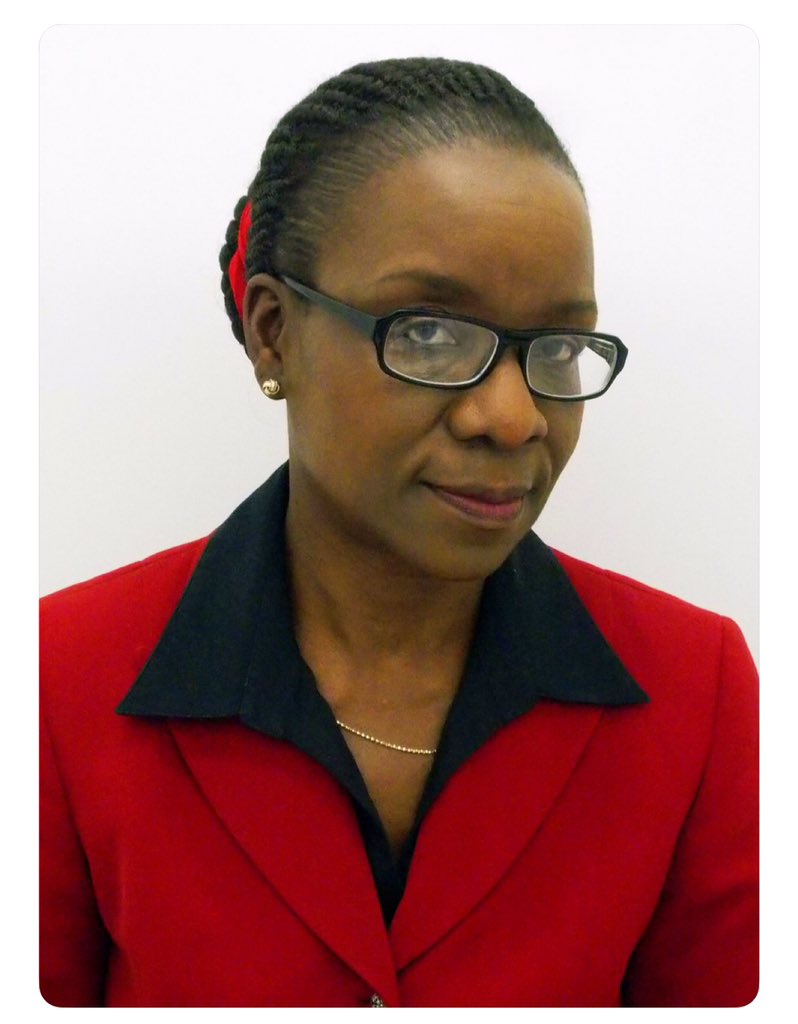 Newly-appointed Permanent Secretary in the Ministry of Health and Child Care, Dr Agnes Mahomva. She has claimed that the Ministry has attracted many partners and donors.

President Emmerson Mnangagwa on Wednesday made senior appointments in the civil service. The newly-appointed officials are Dr Agnes Mahomva and Simon Masanga. A NewZwire report said:

Mahomva has been president of the Zimbabwe Medical Association since 2014.

The President has also appointed Simon Masanga as PermSec in the Public Service, Labour and Social Welfare ministry.

The two replace Dr Gerald Gwinji and Dr Judith Kateera, who will be reassigned within the public service.

The new Permanent Secretary for the Ministry of Health, Dr Agnes Mahomva who has replaced Brig General (Retired) Dr Gerald Gwinji. She comes at a time when there is a deep crisis in the public health sector with central hospitals failing to fulfil their obligations to patients.