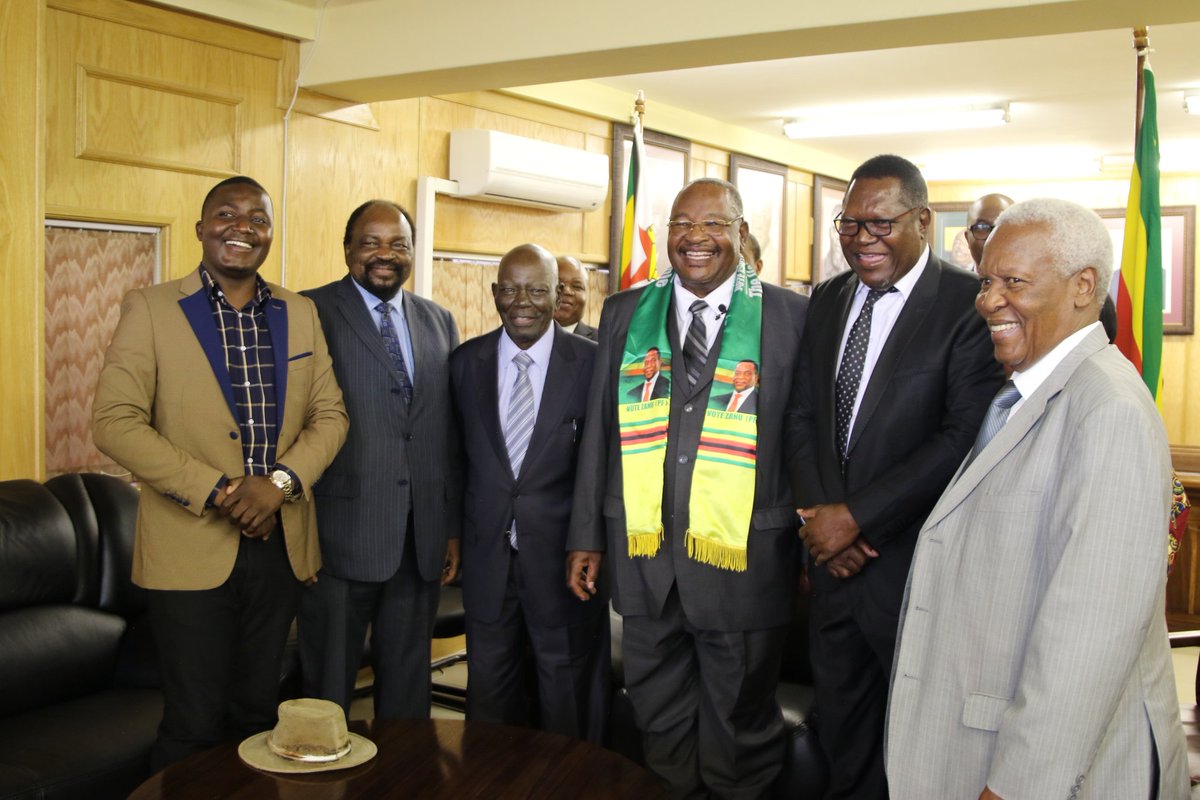 President Emmerson Mnangagwa has told former ZANU PF bigwigs who have returned to the former liberation movement that they will not be given positions.

His remarks came following reports that the likes of former secretary for administration Didymus Mutasa and Ambrose Mutinhiri who returned to the party last week were set to be given senior positions.

In an interview with ZBC News ahead of the 39th Independence Day Celebrations, Mnangagwa brushed off the claims. He said:

Zanu-PF is a mass party. No question about that. Not everybody who is in Zanu-PF is actually Zanu-PF. It’s like those who go to church, not all of them who say Christ are Christians.

The same is in Zanu-PF. The fact that it is a mass party we take the cue from former chairman Mao Tse Tung, who said as the revolution unfolds, some will fall by the wayside, but as they fall and want to come back you receive them back and re-orient them, but take heed that you don’t give them responsibility again.