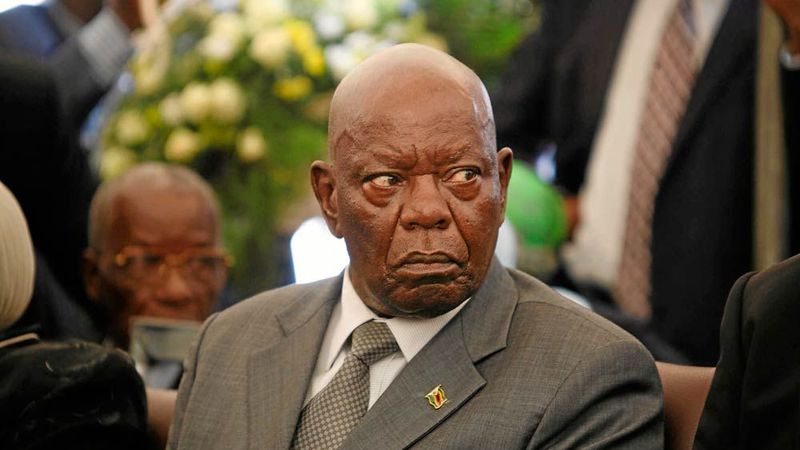 Former ZANU PF heavyweights, Ambrose Mutinhiri and Didymus Mutasa, have returned back to the former liberation party after sojourning in the political wilderness.

He was angered by the nonagenarian’s ouster and formed his own party, National Patriotic Front. Mutinhiri is a former ZIPRA commander and Mashonaland East Resident Minister.

Mutasa, on one hand, was fired from the party in 2014 after being accused of belonging to a ZANU PF Gamatox faction led by the then Vice President Joyce Mujuru.

Mutasa, Mujuru and Rugare Gumbo among other ZANU PF stalwarts were hounded out of the party, paving the way for the rise of a rival faction, Team Lacoste that allegedly coalesced around current President Emmerson Mnangagwa.

Both Mujuru and Mutinhiri confirmed to NewZimbabwe.com that they had rejoined ZANU PF. Mujuru, through a Facebook post, rubbished reports that she is set to rejoin ZANU PF. She said:

I will never rejoin Zanu PF. I am not that desperate. There is my son to support. He is the president. The only way forward is forward not backwards.