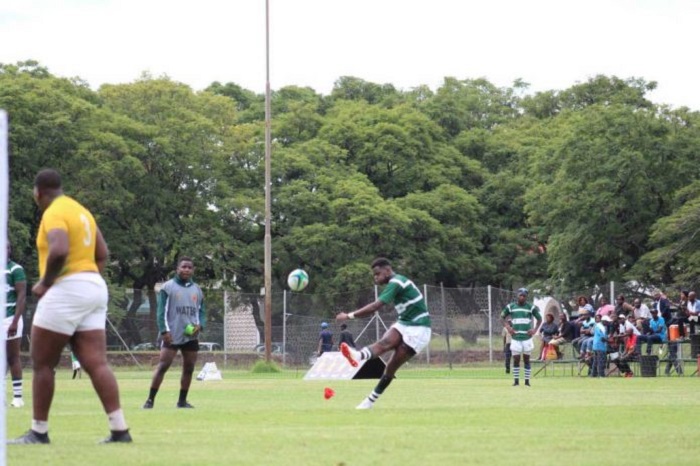 Zimbabwe under 20 rugby team is hoping for promotion after beating Ivory Coast 26-10 at Prince Edward School in Harare in the first Group semi-final of the Barthes cup.

Their next encounter is with Madagascar in the group final scheduled for Saturday 20 April at the same venue. The winner will be promoted into Barthes cup group A in 2020.

Although the Young Sables had a lethargic start in their encounter against Ivory Coast, they fmanaged to turn fortunes in their favour in the second period. Players made dazzling runs and intelligent passing which rendered the Ivory Coast team weak.

In the first period, Zimbabwe was outshined by Ivory Coast in areas such as handling of the ball and securing it once it was with them.

it was a very nervy start but we managed to show character especially in the second half we found our feet and made adjustments. Our goal was to be in the final on Saturday and right now we are on track with this win.