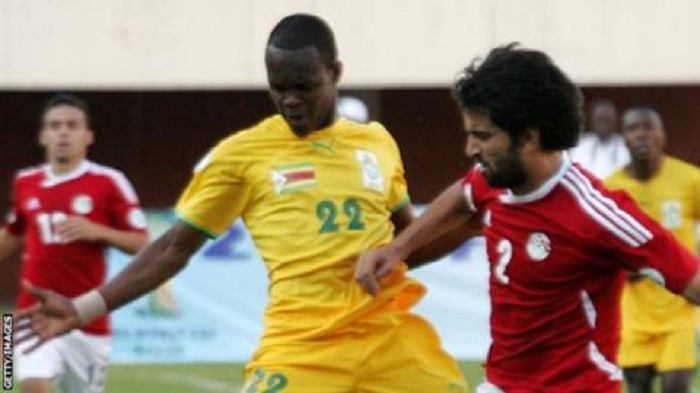 Coaches of African teams have reacted differently to the African Cup of Nations finals draw that was conducted in Cairo last week.

Twenty four (24) African soccer national teams are expected to showcase at the 2019 AFCON edition to be exhibited in Egypt.

Hany Ramzy, Egypt’s assistant coach believes they were put in a better group. The hosts are in Group A which consists of the Democratic Republic of Congo, Uganda, and Zimbabwe. Ramzy said:

We are confident, we are here in our land with the supporters behind us, so we have to work hard to reach the final.

The Pharaohs’ assistant coach acknowledged the danger which can be posed by the Zimbabwean Warriors, ranked more than 50 places below them. He said:

Whoever you play against, the opening game will be tough, but I think we can win the match.