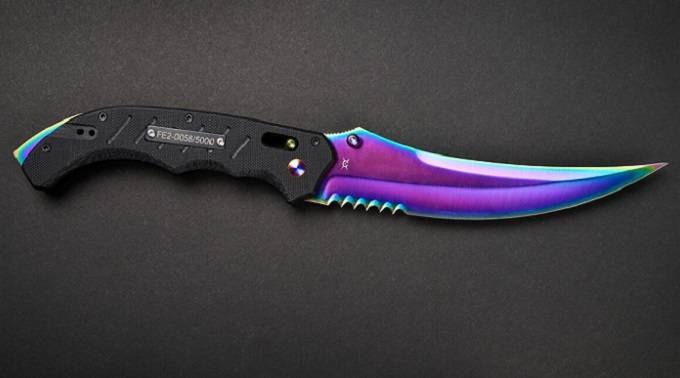 A man from Inyathi, under chief Mtshane, is in police custody after he allegedly fatally stabbed his wife five times on Friday night.

Lytton Sibanda (23) of Felton Farm, who has been separated from his wife since February this year, visited the now deceased at her parents’ homestead in Inyathi.

He went to his in-laws on the pretext of visiting his ex-wife and daughter aged three, while armed with a flip knife and a small axe.

On Friday evening Sibanda visited his ex-wife who was now staying with her parents. He was welcomed by his mother-in-law, Mrs Violet Khabo.

The accused had a friendly conversation with his in-laws and ex-wife with no suspicion of anger.

Around 11 PM, Sibanda decided to leave and asked his ex-wife to accompany him. After walking a short distance from the homestead, he allegedly tripped her.

He drew a flip knife and stabbed her twice on the right lower abdomen, once on the chest, right breast and on the right shoulder.

Khabo screamed for help and an 18-year-old relative, Faith Sibanda and the now deceased’s mother rushed to the scene.

They took her to Inyathi District Hospital where she was pronounced dead on arrival.

Sibanda ran away but police caught up with him at a neighbouring farm where he had given the knife to Prince Thamsanqa.

Chief Insp Makonese called on members of the public to honour their obligations as well as to avoid resorting to violence as a method conflict resolution. Said Makonese:

The suspect who is assisting police with investigations admitted that he armed himself with a small axe and flip knife as he was angered by his wife’s decision to end their relationship but was still demanding money from him.

As police, we encourage men to take care of their children because that’s their duty as parents.

We have a worrying rate of contempt of court cases where men evade maintaining their children in violation of court orders and when women make follow-ups, the cases end up in assault and murder.