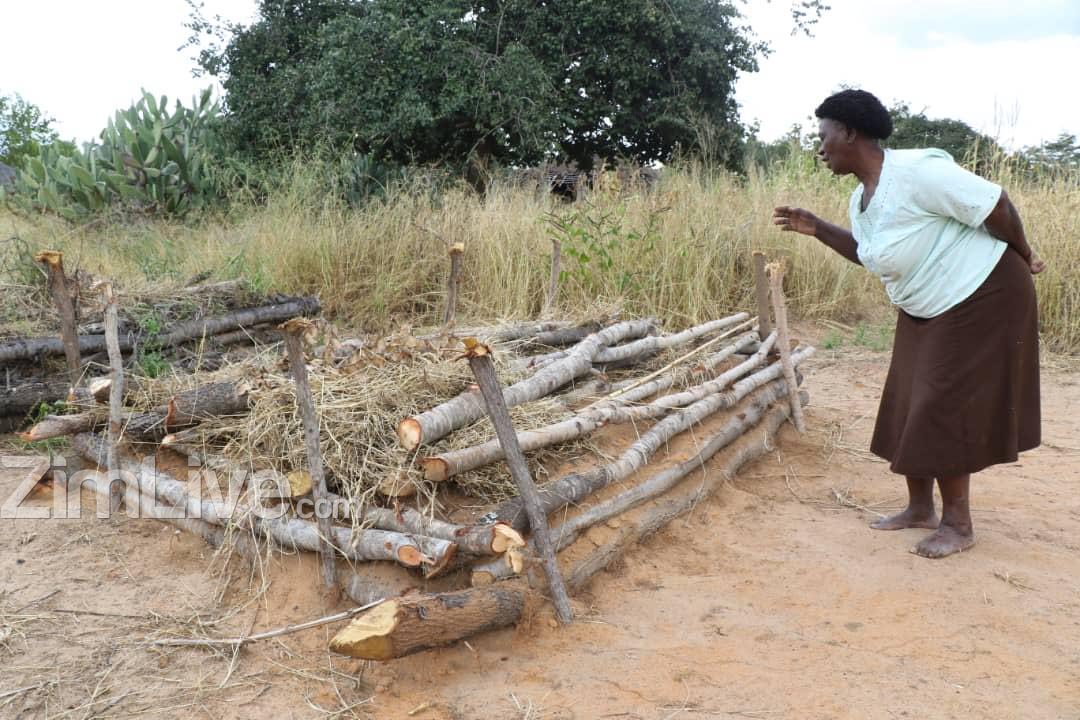 A Zimbabwean man who appeared to have been raised from the dead at a South African church, who was identified as Elliot Brighton Moyo, has been confirmed ‘officially’ dead by his close relatives.

According to Bulawayo tabloid, B-Metro the man’s real name is Thabiso Proud Mlanje, and not the fictitious Brighton Moyo as was identified with on social media since the ‘stunt’.

He died on April 3 and was buried on April 5. Below is a picture of the late man’s grandmother Emily surveying the grave: