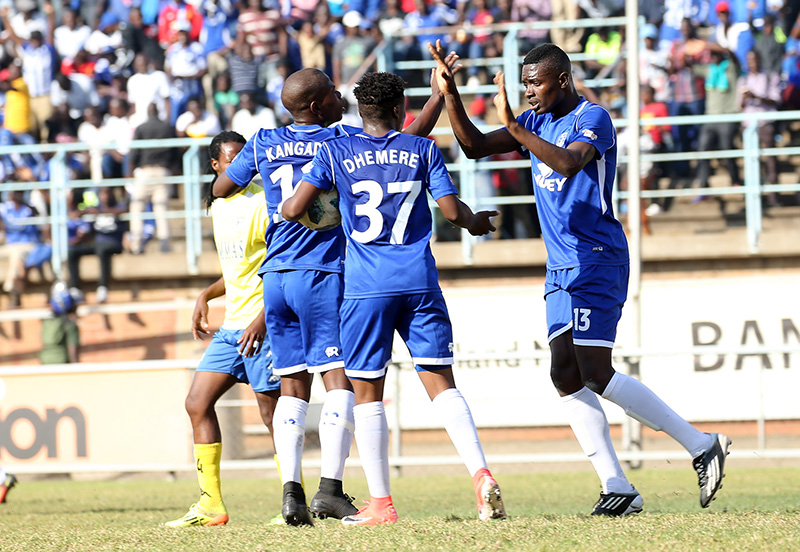 Dynamos’s Mangala will be available for the Harare giants’ Premier Soccer League match against Chicken Inn at the weekend.

The return of Mangala was confirmed by team manager Richard Chihoro who said:

He is training with the other players. He has fully recovered and is available for selection

It’s a major boost for the team, but we won’t be relying on him alone. The coach has built a very strong squad, and even though we lost the last match, but you could see that there is progress and the project is exciting.

The Congolese, who scored a brace in Dynamos’ 2-0 win over Mushowani Stars, is returning from an injury that forced him out of action for a week.

The return of Mangala is a boost to DeMbare which lost 2-1 to Hwange over the weekend.

Match statistics show that Dynamos dominated the game for longer periods, but, could not find the back of the net.