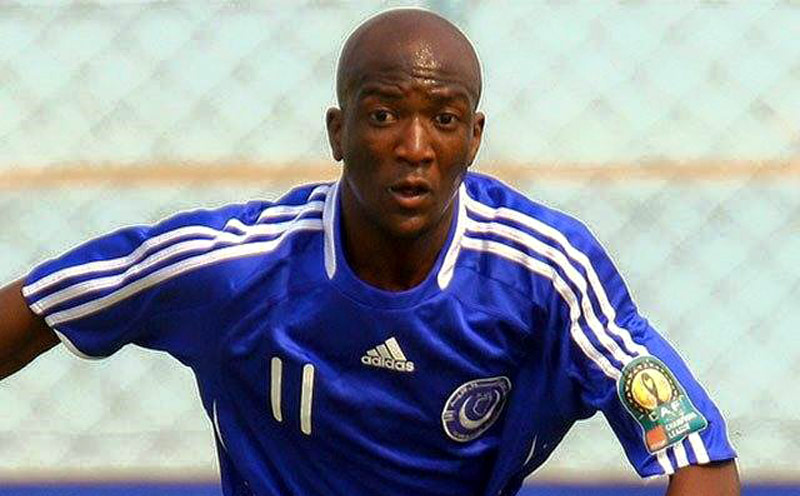 This comes when Dynamos, who lost 2-1 at home to lowly Hwange face a crunch premiership tie against high-flying Bulawayo giants, Chicken Inn this weekend.

Sadomba reportedly lost his cool after Chinani made another schoolboy blunder which resulted in a goal by Mukambi. The blunder irked Sadomba who shouted:

Sadomba’s remarks did not go down well with Chinani who retorted:

Sadomba the grabbed Chinani by the throat, slapped him in the face before other players quickly moved in to separate the pair.