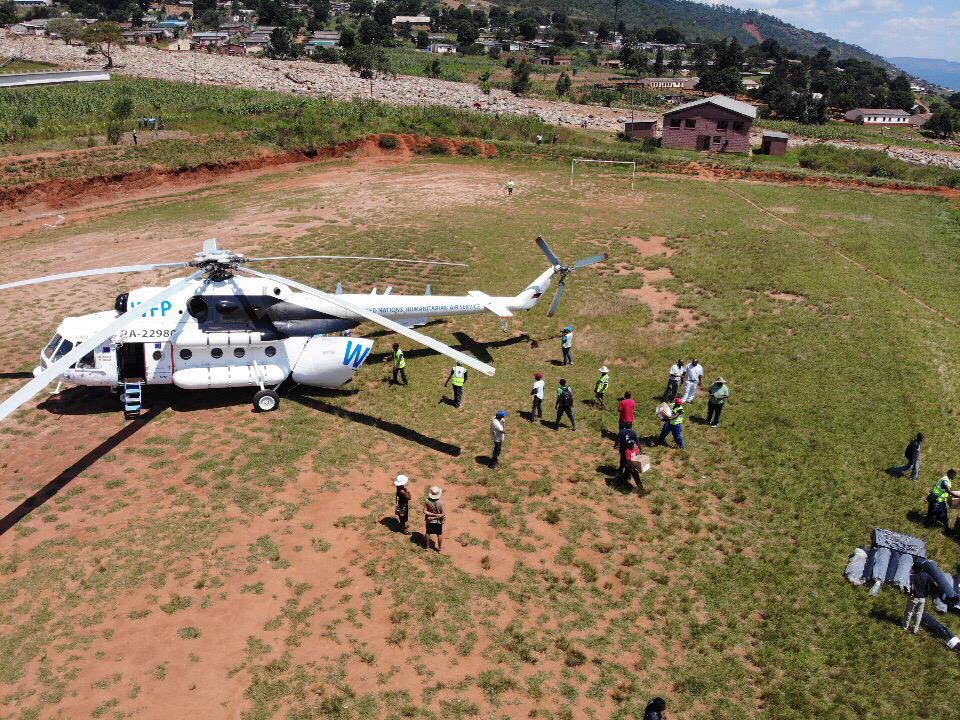 The European Union on Tuesday announced that it is releasing €12 million for Mozambique, Zimbabwe and Malawi towards Cyclone Idai relief.

An EU report said that the total value of aid rendered by the organisation to the three central African countries now stands at over €15 million.

We continue to stand in solidarity with the people affected by cyclone Idai and the floods in Mozambique, Zimbabwe and Malawi. There are still urgent humanitarian needs to be met and we are scaling up our efforts so that relief continues to be brought to the people in need.

The breakdown of €12 million is as follows:

Chimanimani is a town in Manicaland Province in Zimbabwe. Read More About Chimanimani